Christian Fernsby ▼ | July 29, 2020
The assembly of the world's largest nuclear fusion reactor, which has the potential to solve mankind's energy needs, began in earnest in France on Tuesday, with South Korea playing a key role in the megaproject, the science ministry said. 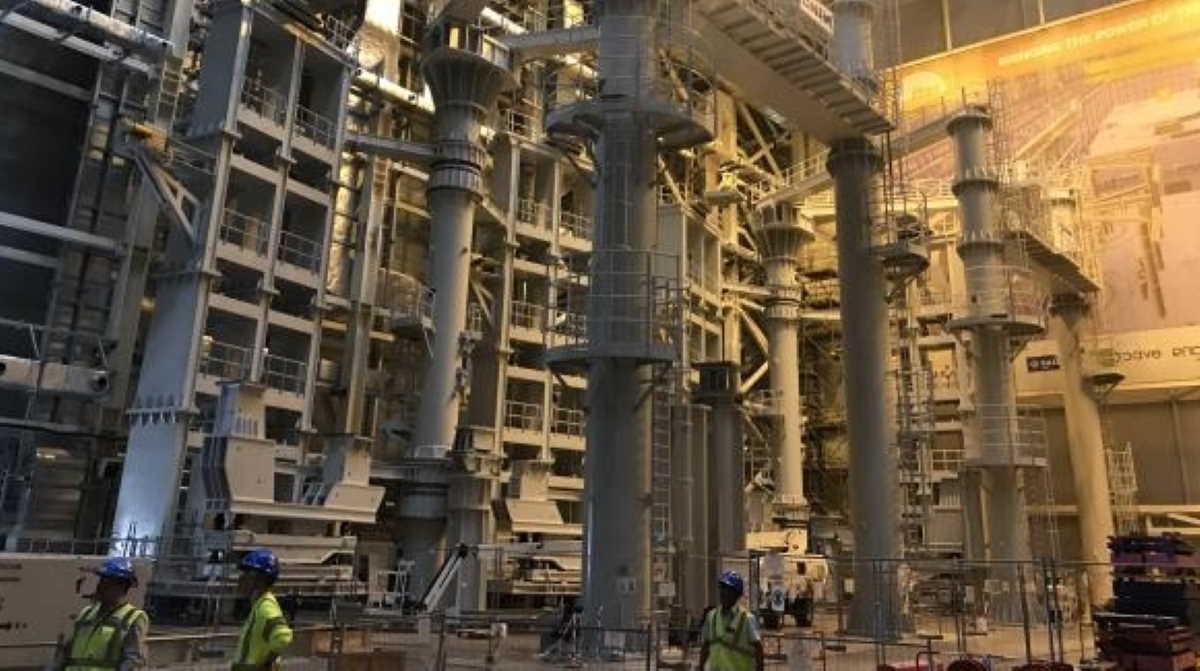 The country has supplied the massive tool, referred to as "giant," that is tasked with assembling the most critical vacuum vessel sector of the reactor, according to the ministry. ■

Bulgaria asks Greece to open as many border checkpoints as possible