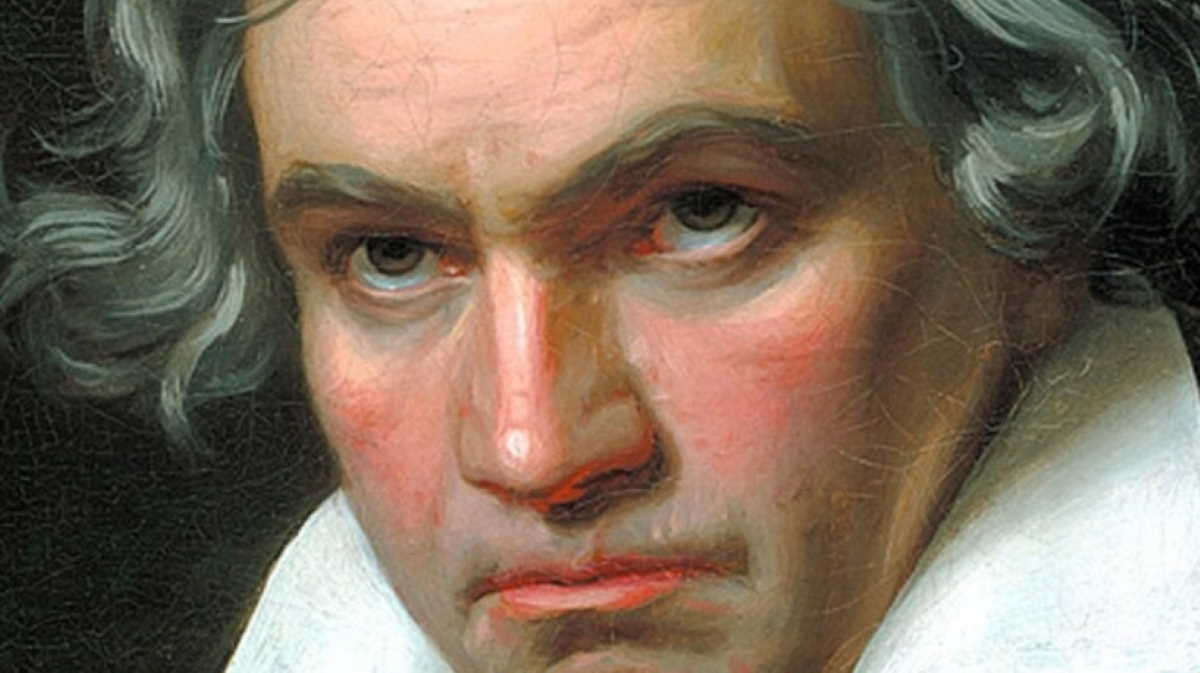 Music and science   Ludwig van Beethoven
The year 2020 marks the 250th anniversary of the birth of the outstanding German composer.

Ludwig van Beethoven left the world nine symphonies and fragments of another unfinished.

For the anniversary of the composer, a team of musicologists and programmers organized an unusual project.

“Artificial intelligence remembers an incredible number of notes in the shortest possible time and then analyzes them.

“You say,’ Well, that’s not so great.’ But the algorithm improves and at some point, the result amazes you.

“It happened for the first time a few weeks ago.

“We are pleased with his success.”

The world premiere of Beethoven’s 10th Symphony, completed with the help of artificial intelligence, will be held in Germany in the composer’s hometown of Bonn on April 28, 2020. ■