Antarctica has hottest day on record as temperatures reach 18.3°C 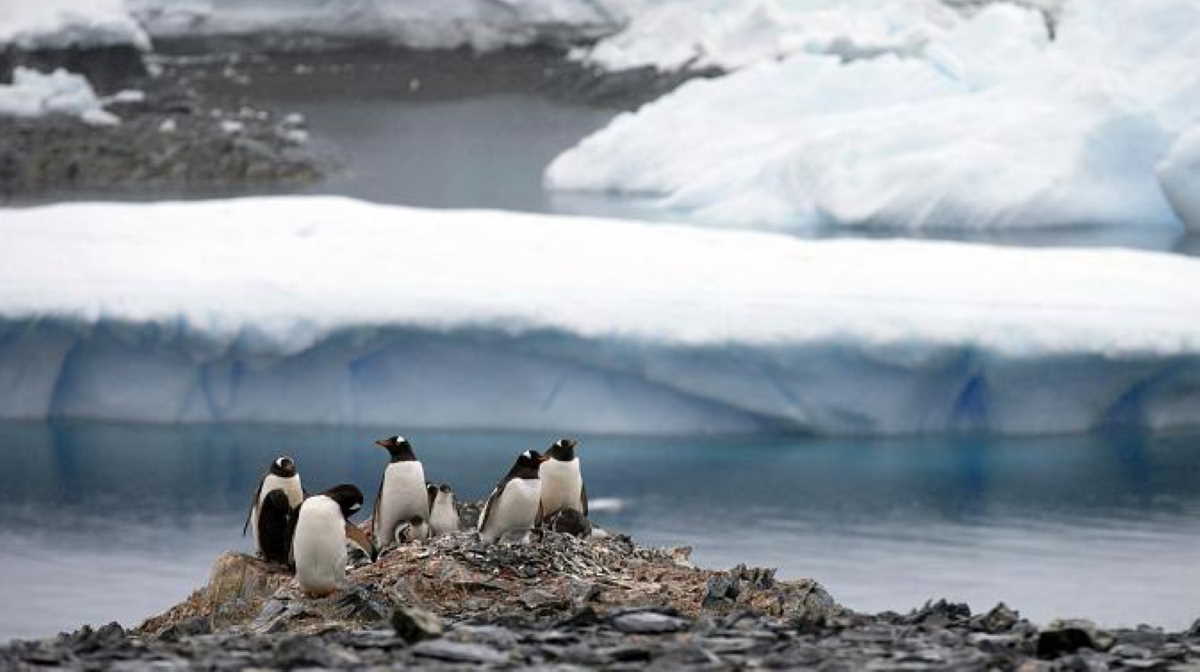 Weather in Antarctica   Antarctica
The new record was set at midday at the Esperanza research station, the Argentinian meteorological agency announced on Twitter.

The research station is located at the northern most part of the pole, some 1,100 km away from the Argentinian city of Ushuaia.

It is the highest temperatures ever registered there since records began in 1961, beating the previous record of 17.5°C set in March 2015.

The agency also revealed that temperatures in the Marambio base located some 150 kms south east of Esperanza had risen to their highest February level since 1971, reaching 14.1°C.

A study released in the summer of 2019 revealed that sea ice levels in Antarctica have nosedived since 2014.

It found that the south pole has, in four years, lost as much ice as the Arctic did in 34 years.

According to the UN's World Meteorological Organisation, the Antarctic Peninsula defined as the northwest tip near to South America is one of the "fastest warming regions of the planet" with temperatures rising by almost 3°C over the past 50 years. ■

No timescale for Boeing 737 Max return