Christian Fernsby ▼ | April 22, 2020
Lockdowns restricting travel and industry imposed to halt the spread of coronavirus have resulted in unprecedented reductions in deadly air pollution around the world, new analysis shows. 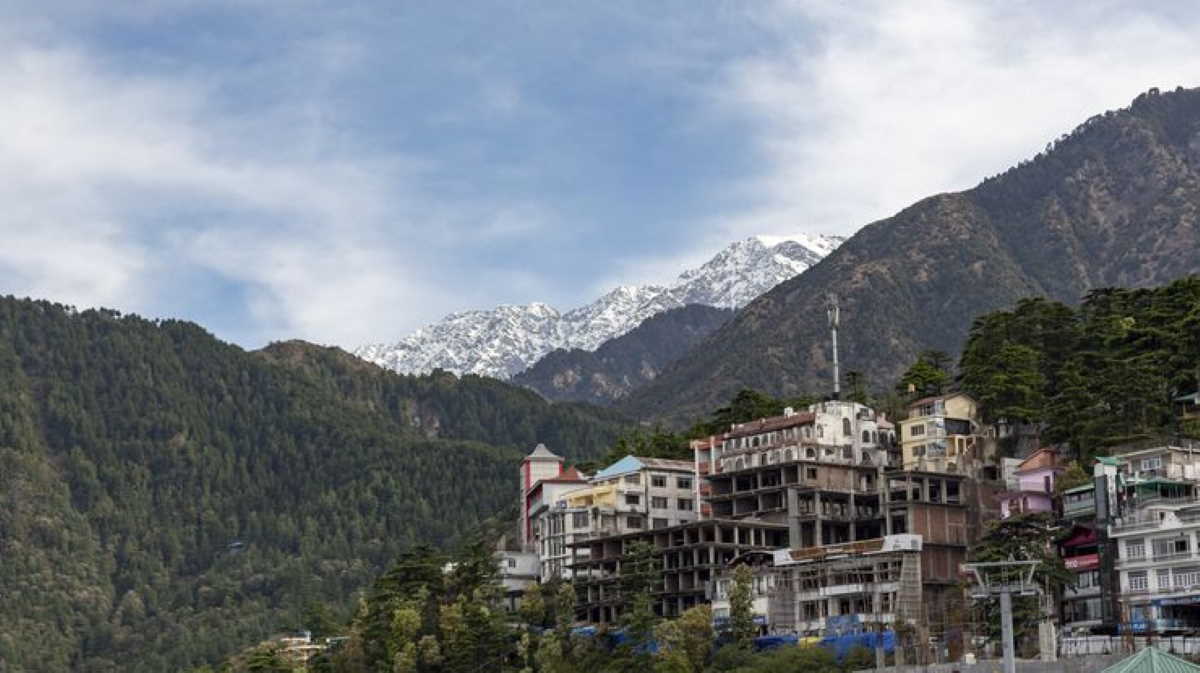 Tibet   Himalaya
Major cities that suffer from the world's worst air pollution have seen reductions of deadly particulate matter by up to 60 per cent from the previous year, during a three-week lockdowns period.

Researchers from IQAir - a global air quality information and tech company - studied 10 major cities around the world which have relatively high numbers of coronavirus cases and coronavirus lockdown measures.

.5. The pollutant, which is smaller than 2.5 micrometers in diameter, is considered particularly dangerous as it can lodge deep into the lungs and pass into other organs and the bloodstream, causing serious health risks.

Seven out of the 10 cities studied, including New Delhi, Seoul, Wuhan and Mumbai, saw significant improvements in air quality. Those with historically higher levels of PM 2.5 pollution witnessed the most substantial drops in pollution.

Analysts chose the three-week timeframe to reflect either the period with the strictest lockdowns, or - during longer lockdown periods such as in Wuhan - to coincide with the peak number of daily reported coronavirus cases.

The report was released to coincide with the 50th anniversary of Earth Day, which this year is focused on climate action. ■