Staff writer ▼ | July 10, 2015
A study of people born within a year of each other has uncovered a huge gulf in the speed at which their bodies age, a new study shows. 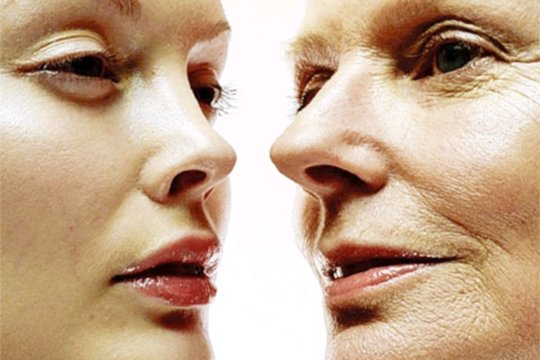 Study   Most people are within a few years of their chronological age
The report, in Proceedings of the National Academy of Sciences, tracked traits such as weight, kidney function and gum health, BBC reports.

Some of the 38-year-olds were ageing so badly that their "biological age" was on the cusp of retirement. The team said the next step was to discover what was affecting the pace of ageing.

The international research group followed 954 people from the same town in New Zealand who were all born in 1972-1973. The scientists looked at 18 different ageing-related traits when the group turned 26, 32 and 38 years old.

The analysis showed that at the age of 38, the people's biological ages ranged from the late-20s to those who were nearly 60.

"They look rough, they look lacking in vitality," said Prof Terrie Moffitt from Duke University in the U.S.

The study said some people had almost stopped ageing during the period of the study, while others were gaining nearly three years of biological age for every twelve months that passed.

People with older biological ages tended to do worse in tests of brain function and had a weaker grip.

Most people's biological age was within a few years of their chronological age. It is unclear how the pace of biological ageing changes through life with these measures. ■