Christian Fernsby ▼ | May 10, 2019
Anomalies on Earth can be found everywhere. 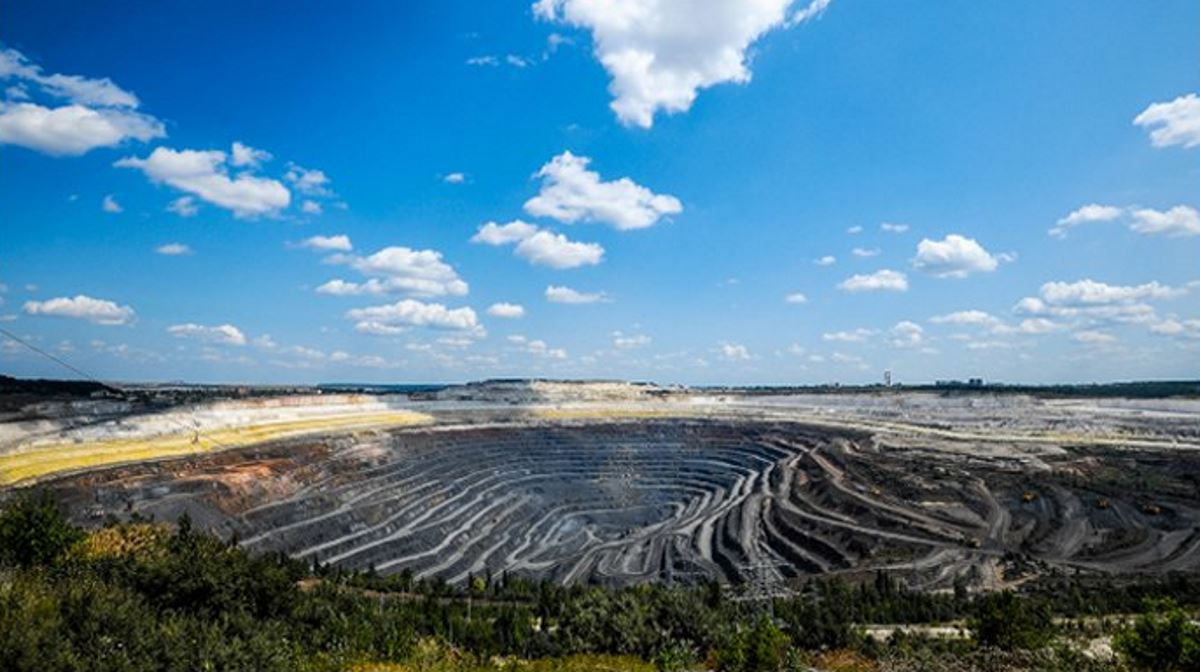 In the area around the Kursk Magnetic Anomaly you’ll notice your compass is malfunctioning and it can confuse South with East, and North with West.

The Kursk Magnetic Anomaly (KMA) is recognized as the world’s largest magnetic anomaly, and its strange properties have baffled scientists for years.

A magnetic anomaly is the change in magnitude of the Earth’s magnetic field resulting from variations in the chemistry or magnetism of the rocks. That means there is an exceptionally huge amount of metal in the crust, and this in turn can override the rest of Earth’s massive magnetic field!

Situated between Kursk, Belgorod and Oryol regions in the south-west of Russia and near the Ukrainian border, the Kursk Anomaly was discovered in 1773 by Russian astronomer Pyotr Inokhodtsev, but it wasn’t investigated until 1874 when scientists conducted the first geomagnetic survey of European Russia. No-one could really understand the nature of the anomaly at the time.

After conducting dozens of observations, he could attribute the anomaly to the presence of iron ore.

The Kursk Anomaly is a huge site! It is larger than countries like Greece, North Korea, Bulgaria or Cuba. Scientists have discovered that the Kursk Anomaly contributes with more than 30 billion tons of iron ore spread across nearly 50,000 square miles. Researchers estimate it accounts for as much as about 50% of all of Earth’s iron ore reserves!

Due to its extraordinary properties, this unique geological phenomenon has been given the nickname “Earth’s Third Magnetic Pole”. ■

Hubble celebrates its 30th anniversary
Coral tells own tale about El Niño's past
The more information, the better? No, absolutely not
Climate change may push some species to higher elevations