Staff Writer | July 3, 2018
Research from several institutions, including the California National Primate Research Center at UC Davis, suggests that more women could be losing their pregnancies to the Zika virus without knowing they are infected. 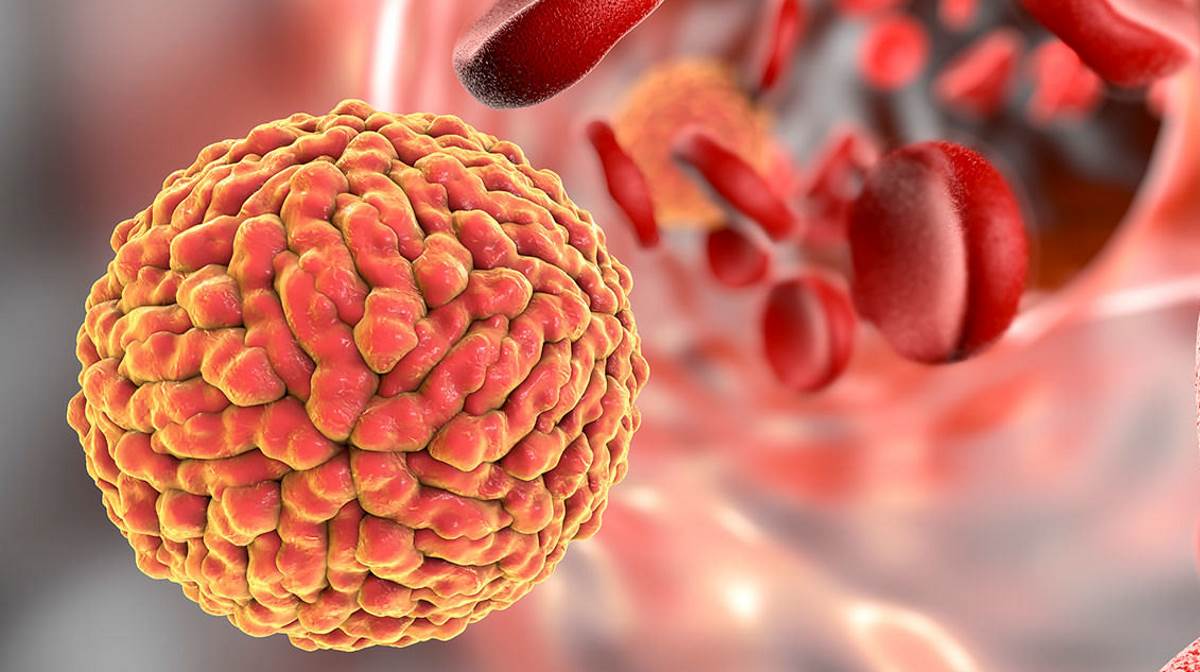 Infection   Exposure during the first trimester of pregnancy is dangerous
The study, published in Nature Medicine July 2, found 26 percent of nonhuman primates infected with Zika during early stages of pregnancy experienced miscarriage or stillbirth even though the animals showed few signs of infection.

"These rates of fetal losses and stillbirths in Zika-infected pregnant monkeys were about four-fold higher than what is normally seen in unexposed monkey populations at these research centers," said Koen Van Rompay, corresponding author and core scientist at the California National Primate Research Center.

"Many of the fetal and placental tissues had evidence of Zika virus replication and also had pathological lesions, which further supports the role of Zika virus in this detrimental outcome."

Previous Zika research only measured miscarriages and stillbirths in women who displayed signs or symptoms of the virus. A recent study of women who were known to be infected with Zika found that 5 percent did not carry to term or had stillbirths.

"There are limitations to the human studies, which rely on symptomatic infections," said Dawn Dudley, lead author of the study and scientist in the University of Wisconsin-Madison's Department of Pathology and Laboratory Medicine.

The Zika virus is widely known for causing children to be born with a brain abnormality called microencephaly and other malformations. Zika disease in human adults includes fever, rash, headache, joint and muscle pain, as well as red eyes; however, most are asymptomatic.

"For pregnant women who live in areas where Zika virus is prevalent, and who may experience spontaneous abortions, the possible link to Zika virus infection may be missed," said Lark Coffey, an arbovirologist at UC Davis and co-author on the manuscript.

"Our data in monkeys indicate more research is needed so researchers can develop intervention strategies to protect pregnant women and their fetuses from Zika virus."

The research data were aggregated from six National Primate Research Centers (NPRCs), where researchers have the ability to control the timing and method of infection in a way those studying human infections cannot.

Researchers monitored pregnant monkeys - rhesus macaques at the California, Oregon, Tulane and Wisconsin NPRCs, common marmosets at the Southwest NPRC, and pigtail macaques at the Washington NPRC - to follow the progress of Zika virus in the bodies and into their fetuses and the tissues that support fetal development.

In another recent study, Van Rompay, Coffey and colleagues showed that infection of Rhesus macaque monkeys with Zika virus in utero caused similar brain damage to that seen in human newborns.

The timing of infection was found to be an important predictor of fetal loss.

Exposure during the first trimester of pregnancy was more likely to result in fetal death - a finding that parallels human reports.

Another finding from the study was placental dysfunction, which commonly presented in the form of increased placental calcification during ultrasound examinations. ■

Zika's effect on fetus may be even deadlier than previously thought
First case of sexually-transmitted Zika in the U.S. confirmed
Lab-grown mini brains reveal how Zika works