Christian Fernsby ▼ | May 12, 2020
Wuhan has ordered officials to test its entire population of 11 million people after the central Chinese city where the coronavirus pandemic began reported new infections for the first time since its lockdown was lifted. 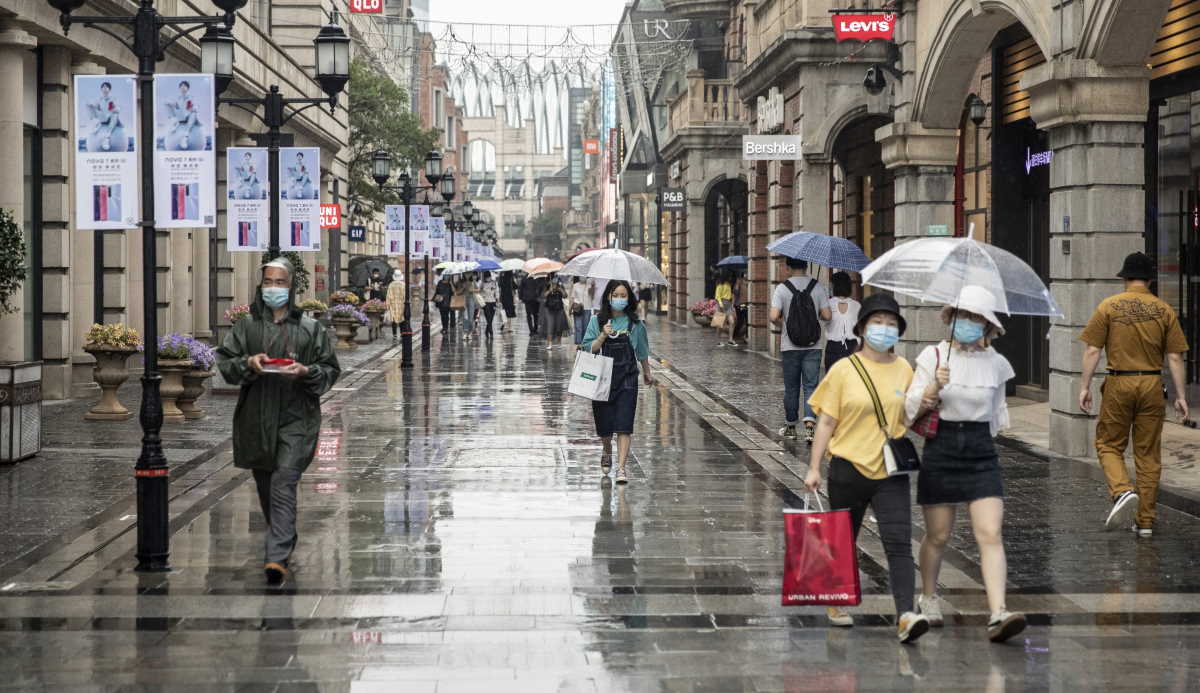 Tests   Wuhan street
All districts in the city have been told to submit a plan laying out how they will prepare to conduct testing of everyone under their purview within 10 days, according to a document from Wuhan’s anti-virus department cited in Chinese state media reports.

The plans should prioritize the testing of vulnerable groups and areas like residential compounds, the document is cited as saying.

Six locally transmitted cases, reported on May 10 and 11, were found in people already under quarantine classed as being asymptomatic before testing positive, according to the local government. All six cases emerged from a single residential compound in Wuhan and were the first new infections found in the city since its lockdown was lifted on April 8. ■

Russia and China to be linked by first car bridge

Economic cost of pandemic in Switzerland will be enormous