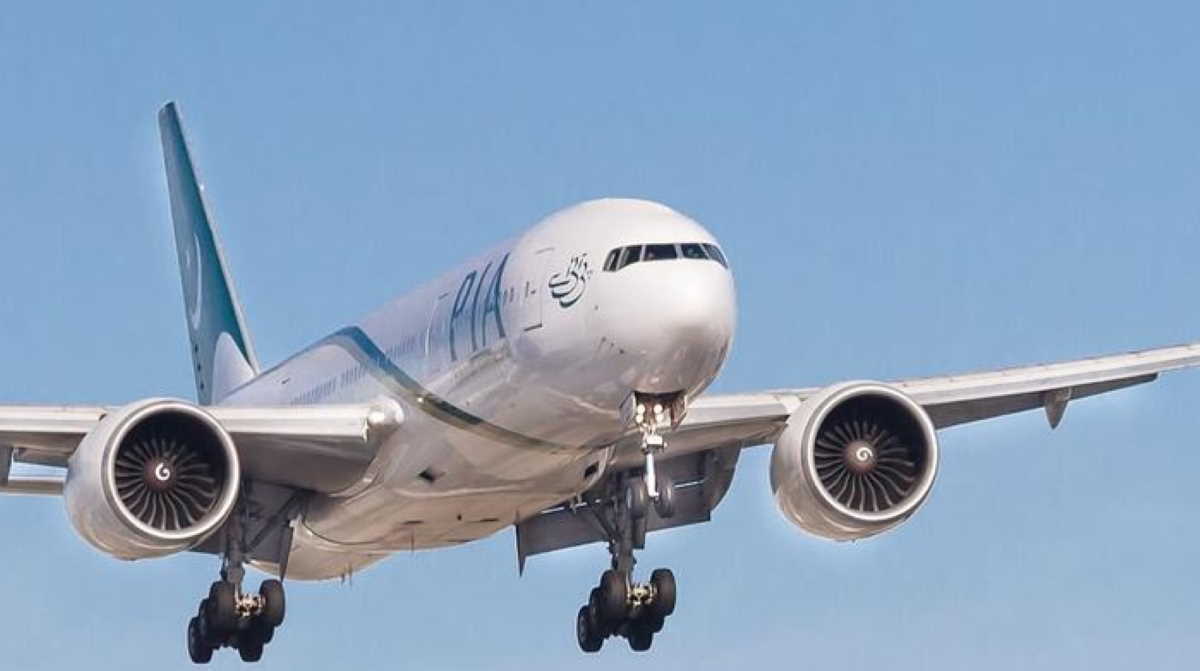 Health in Pakistan   Pakistan plane
Islamabad had on Jan. 29 suspended flight operations to and from China amid rising casualties from the novel virus outbreak that the World Health Organization (WHO) promoted to a global health emergency last week.

Air China will make the first flight to land in Karachi, Pakistan on Monday morning after taking off from the Chinese capital Beijing, she told Anadolu Agency.

Islamabad also reiterated that it would not repatriate its citizens stranded in China.

Zafar Mirza, the prime minister's health affairs adviser, told local broadcaster Geo News that Pakistan would not evacuate its citizens in China in line with the WHO's recommendations.

Around 30,000 Pakistanis, including a large number of students, are based in China.

Over 500 students currently reside in Wuhan, the epicenter of the coronavirus outbreak that began late last year. So far, at least four Pakistani students in central Wuhan have been diagnosed with the coronavirus. ■