Christian Fernsby ▼ | February 28, 2020
The number of novel coronavirus cases in Europe continues to rise, with more countries on the continent confirming their first cases. 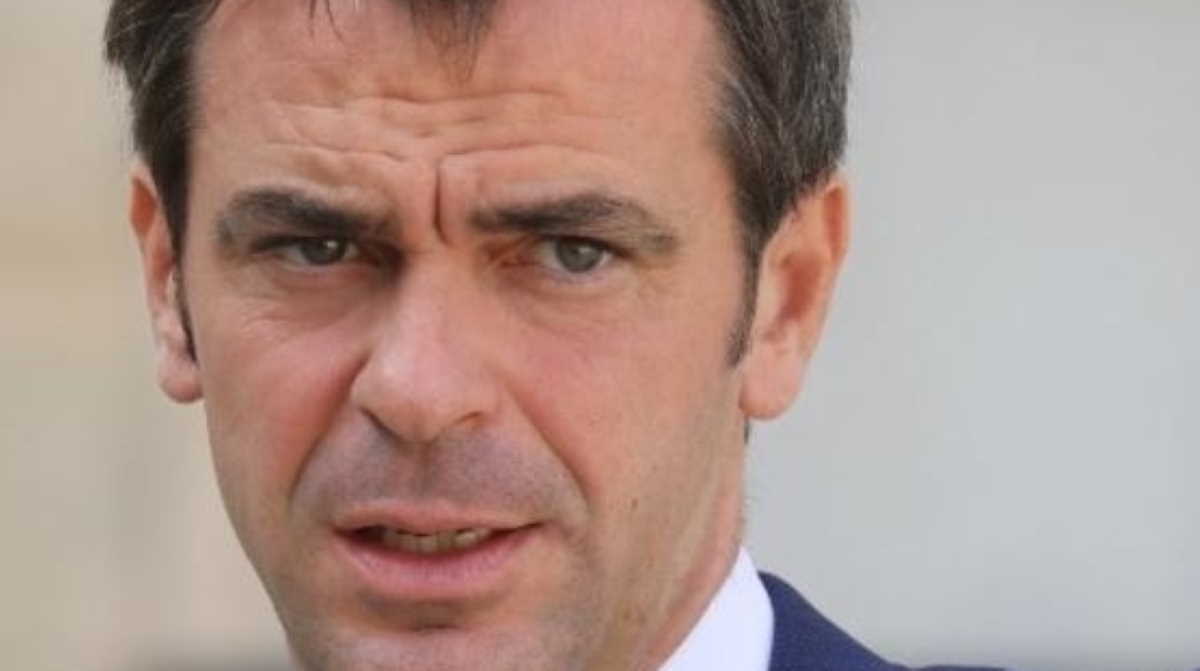 Health in Europe   Olivier Veran
French Health Minister Olivier Veran said yesterday that the number of coronavirus cases in the country has risen to 38.

According to French media, the National Assembly asked a lawmaker who traveled to China to stay at home for 14 days as a precautionary measure.

In Italy, the worst hit country in Europe, the number of coronavirus cases has risen to 650, according to local media.

The death toll in Italy has risen to 17, according to the latest figures released by the country’s head of civil protection.

The Netherlands and Northern Ireland reported their first confirmed cases of the novel coronavirus yesterday.

Health authorities said the number of novel coronavirus cases in the UK had risen to 16.

Landlocked Austria, which borders Italy to the south, confirmed two new cases of the virus yesterday, bringing the total to five.

Spanish authorities said the total number of confirmed coronavirus cases in the country had reached 23.

Sweden’s Public Health Agency said yesterday that the novel coronavirus was detected in five more people. The agency said the total number of confirmed cases had risen to seven.

A Norwegian woman has also tested positive for the virus in her country, but without showing any symptoms, the Norwegian health institute said. According to local media reports, the patient is from Tromso in the north of the country.

The World Health Organization has declared the outbreak an international health emergency and said the global risk level remains high. ■