WHO warns of second peak of coronavirus as countries reopen

Christian Fernsby ▼ | May 26, 2020
Countries could see an second peak of coronavirus if they reopen too quickly, warned a top World Health Organization official who said the world is still battling the first wave of the disease. 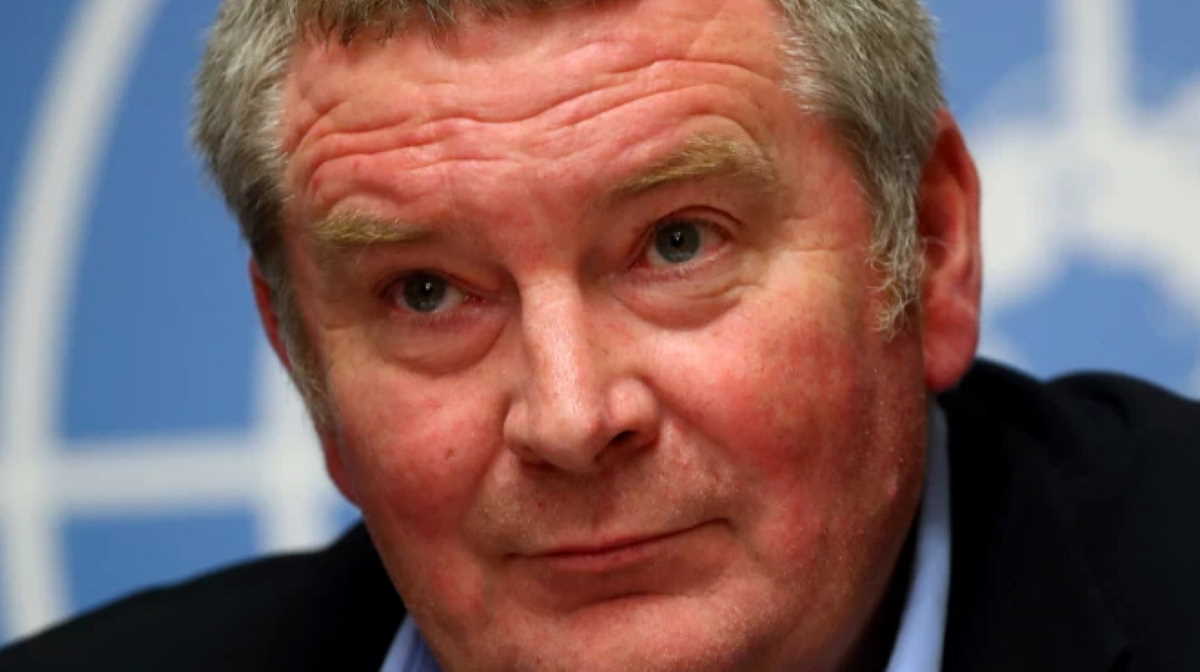 WHO   Mike Ryan
“Right now, we’re not in the second wave,” Dr. Mike Ryan, a WHO executive director, said Monday.

“We’re still very much in a phase where the disease is actually on the way up,” he told reporters, pointing to South America, South Asia and other areas seeing burgeoning numbers of infections.

Noting how epidemics often come in waves, Ryan said outbreaks could pop up later this year in places where the first wave has subsided.

“When we speak about a second wave, classically what we often mean is there will be a first wave of the disease by itself, and then it recurs months later,” he said. “And that may be a reality for many countries in a number of months’ time.”

The WHO warned leaders in Brazil, now the second-most affected country next to the U.S. with 375,000 confirmed coronavirus cases, to avoid reopening its economy before it can perform enough testing to get the rapid spread under control.

“Intense” transmission rates in the country mean Brazil should continue some stay-at-home measures, despite the burden on the economy, according to Ryan.

“In these kind of circumstances, there may be no alternative,” he said. “You must continue to do everything you can.” ■