WHO to young: Coronavirus can kill you. Good news, no new local cases in China for third day

Christian Fernsby ▼ | March 21, 2020
The World Health Organization (WHO) revealed that the new Corona virus is capable of infecting and killing youth. 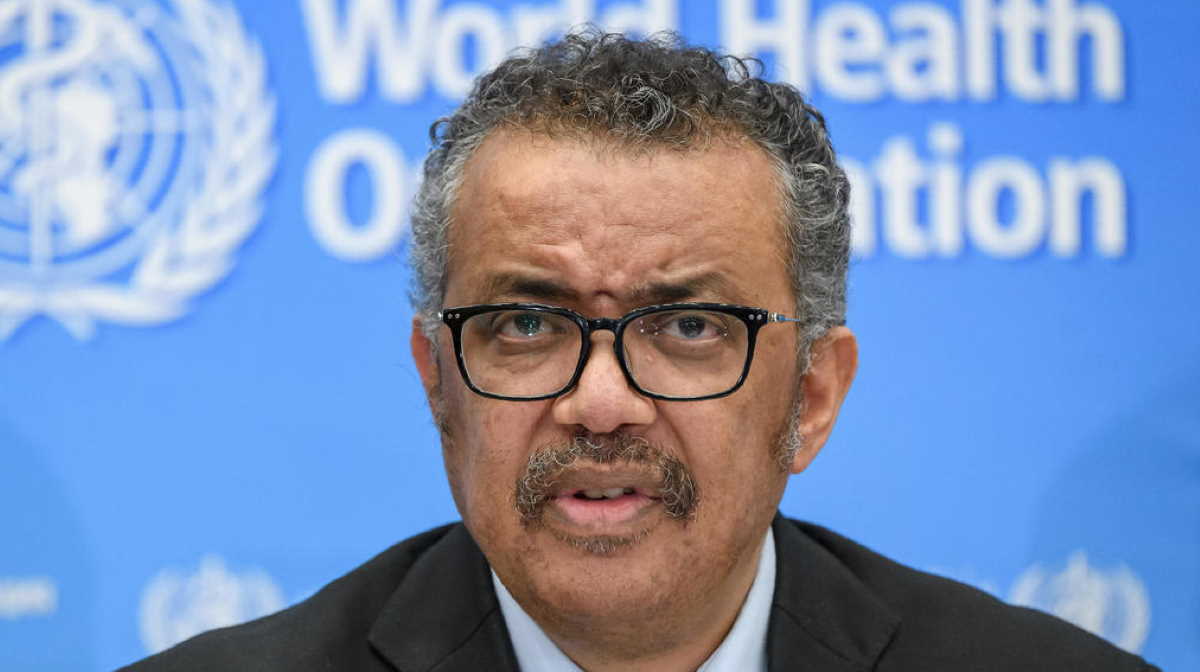 Health   Tedros Adhanom
WHO, which ranked Corona as a global epidemic on March 11, stressed that young people should avoid mingling and transmitting it to the elderly and other groups most at risk.

At a press conference, Tedros Adhanom Ghebreyesus., the organization's director general said: "Today I have a message for young people: You are not immune, this virus can throw you in hospital for weeks and may kill you. Even if you don't get sick, the choices you make about where to go, can be the difference between life and death for another person. "

Ghebreyesus pointed out that for the first time in the Chinese city of Wuhan, the epicenter of the epidemic, no new cases were reported on Thursday, "giving hope to the rest of the world that the situation can turn even in the most affected areas of the world."

For the third consecutive day, the Chinese mainland had not recorded new cases of corona virus at the local level, while the number of infections detected by arrivals from abroad had increased.

The National Health Commission of China reported that 41 new confirmed cases of corona virus were recorded on the Chinese mainland on Friday, a slight increase from the previous day in which only 39 cases were recorded.

The committee said in a statement, on Saturday, that this brings the total number of infections on the mainland so far to 81,008 cases. ■

Raytheon got $392m for tactical missiles for U.S., allies