WHO to China: find source of new virus, new case emerges in Thailand

Christian Fernsby ▼ | January 13, 2020
It is essential for China to continue investigating the source of a previously unknown strain of coronavirus, the World Health Organization (WHO) declared today, following confirmation that an infected patient is being treated in Thailand. 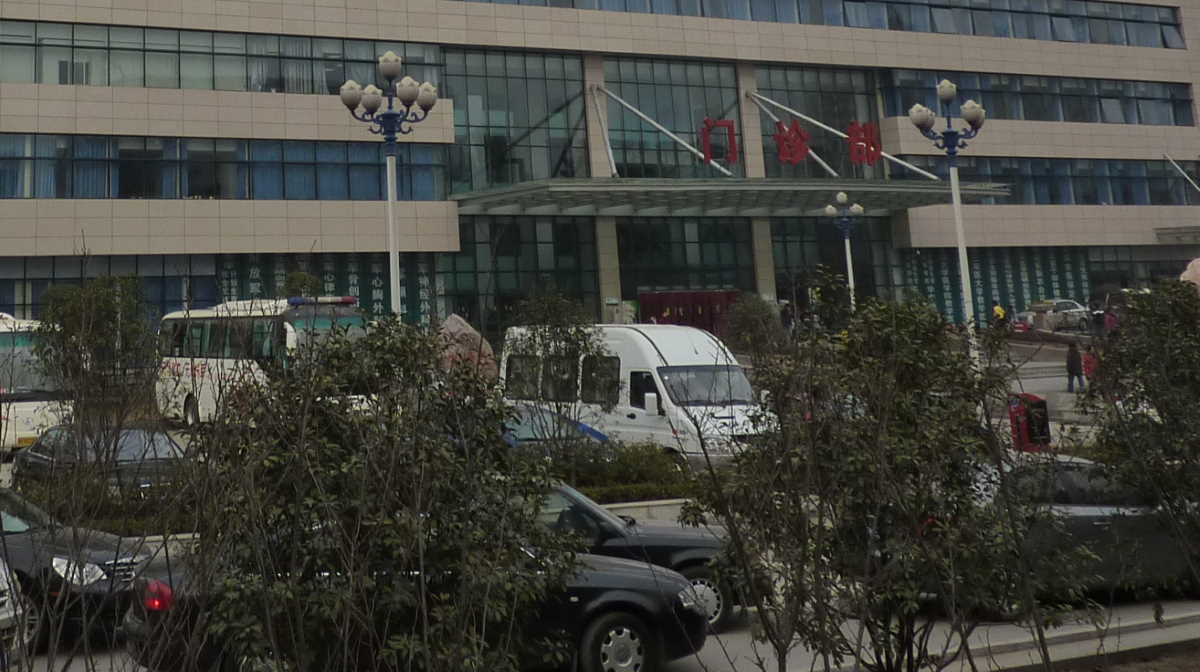 Virus in China   Wuhan hospital
In its statement, WHO identified the patient as a traveller from Wuhan, in China, who was hospitalized in Thailand on January 8.

According to Thai authorities, the patient is recovering from the illness.

The novel coronavirus is believed to have originated in Wuhan, infecting dozens of people in China and, on Saturday, Chinese media reported the first known death from the virus.

Coronaviruses rely on animal to human transmission, and the health commission in Wuhan has reportedly declared that there is no evidence of any spread between humans.

However, given recent developments, WHO chief, Tedros Adhanom Ghebreyesus, is planning to consult with the members of the agency’s Emergency Committee, and could call for a meeting of the Committee at short notice.

In its Monday statement, WHO noted that it has been expecting cases to be reported in countries other than China, underscoring the importance of monitoring and preparedness in other countries.

The work of WHO and the Chinese authorities in containing the new coronavirus will be made more complicated by the Spring Festival, or Chinese New Year, which begins on January 25, and sees hundreds of millions criss-crossing the country. ■