WHO calls emergency meeting after Ebola spreads to Uganda

Christian Fernsby ▼ | June 12, 2019
The World Health Organization has convened an emergency meeting after it was confirmed that a boy had died from the Ebola virus in Uganda. 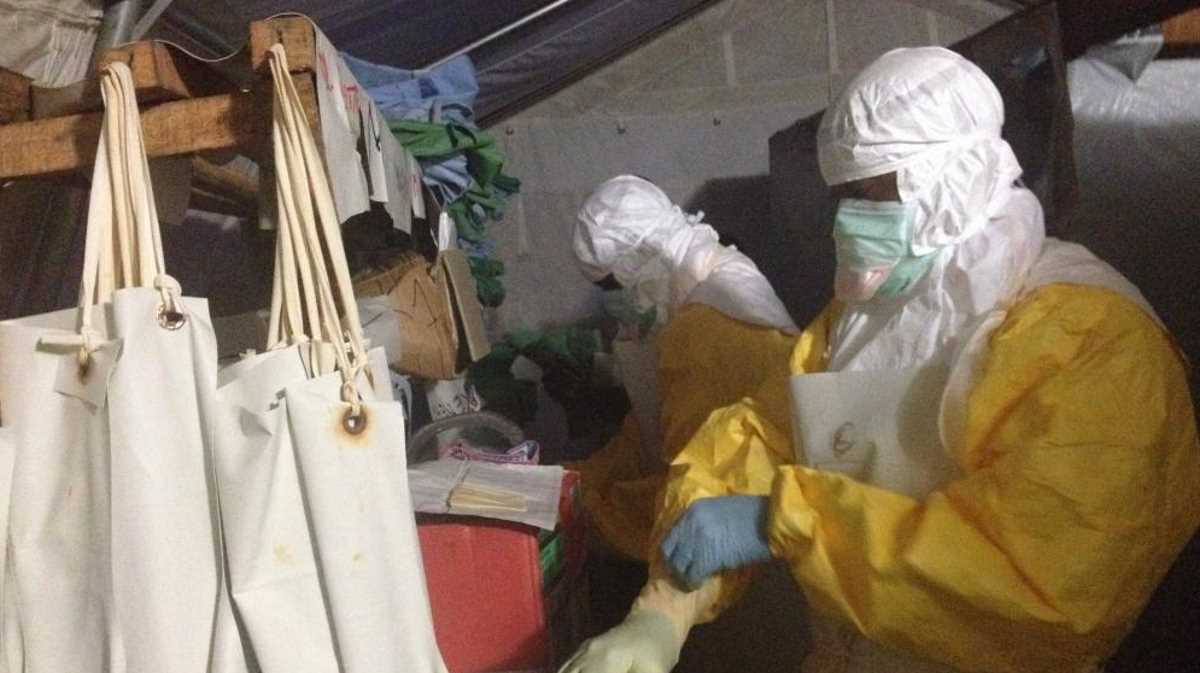 World   The WHO emergency committee is to meet on Friday
The five-year-old had travelled to neighbouring Democratic Republic of Congo, where an outbreak began a year ago.

Two of his relatives have also tested positive.

The WHO emergency committee is to meet on Friday to decide whether to declare a public health emergency of international concern.

The five-year-old boy is the first confirmed Ebola case outside the Democratic Republic of Congo, since an outbreak began there a year ago.

He died in Uganda on Tuesday night after testing positive for the virus.

Two of his relatives also tested positive for the virus, in the first ever cross-border case.

The boy and his five family members had crossed into Uganda from DRC on Monday evening to bury his grandfather, suspected to have died of Ebola.

He returned with fever, abdominal pain and vomiting and was placed in isolation at a hospital in Bwera, near the Congolese city of Butembo.

His other Congolese family members are also being treated at Bwera as health workers scramble to reduce the spread.

Uganda's Health Minister Ruth Acheng who travelled to Bwera on Wednesday morning, urged Ugandans to "cooperate with our health, immigration and security officials to ensure effective screening to prevent spread of Ebola to other parts of the country."

Kampala has been on high alert since the outbreak erupted in eastern DRC last August, where more than 2,000 cases of the highly contagious virus have been recorded. ■

Data thefts from more than 40,000 bank cards reported in Chile