Christian Fernsby ▼ | August 30, 2019
Four European countries previously declared to have eliminated measles have lost their coveted status as the highly contagious disease surges within their borders, a branch of the World Health Organization said. 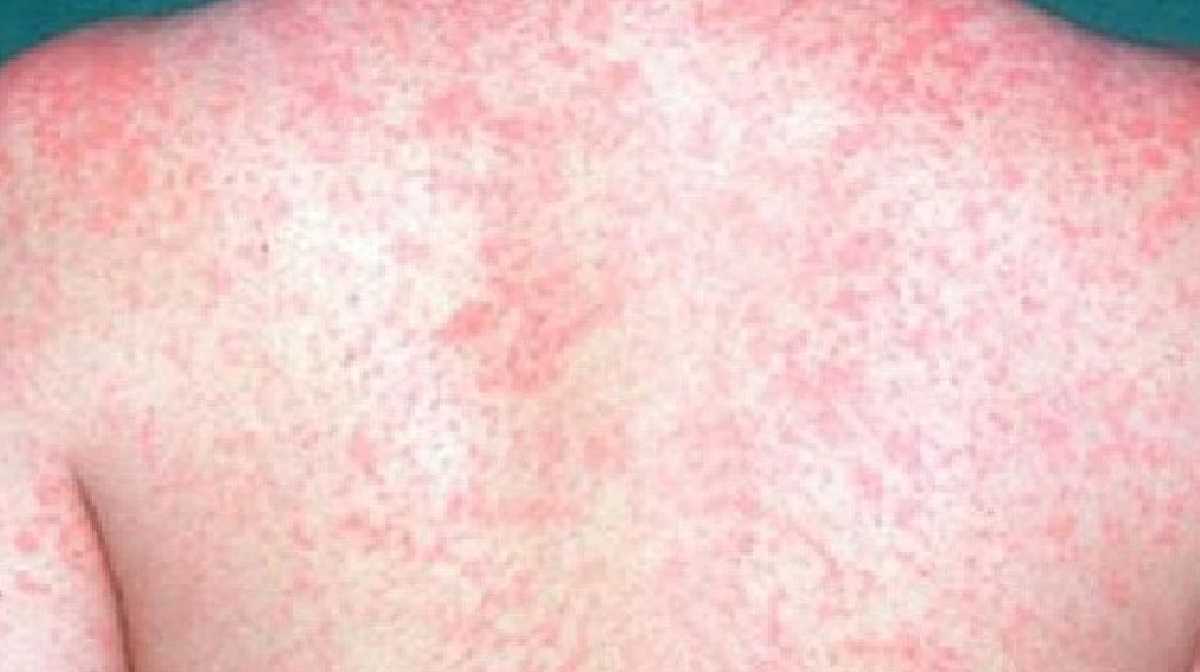 Europe   Four European countries have lost their coveted measles status
Albania, Czech Republic, Greece and Britain all lost their measles eliminated status for the first time since the verification process began in 2012, said the European Regional Verification Commission for Measles and Rubella Elimination.

In Britain, 914 laboratory-confirmed measles cases were recorded in 2018, a great increase from 259 the year prior.

A country is declared to have eliminated measles when it is absent of continuous transmission of the disease for 12 months.

Meanwhile, the number of countries that have achieved or sustained their measles elimination status in 2018 dropped to 35 compared to 37 the year before while 12 countries continue to be classified as "endemic for measles," the RVC said.

"If high immunization coverage is not achieved and sustained in every community, both children and adults will suffer unnecessarily and some will tragically die," said Gunter Pfaff, chair of the RVC.

WHO said measles is continuing to spread rapidly over the world and while Europe recorded a record-high number of confirmed cases in the last decade with 84,462 in 2018, it has almost reached 90,000 cases within the first six months of this year.

In response, the United Nation's organization declared Europe a Grade 2 emergency region to allow WHO to mobilize the resources necessary to the affected areas in order to help quell the disease.

"Through activation of the emergency response, WHO has increased its focus on measles elimination and upgraded its action," said WHO's Europe Regional Director Zsuzsanna Jakab. "This is the time and opportunity to address any underlying health system, social determinants and societal challenges that may have allowed this deadly virus to persist in this region." ■