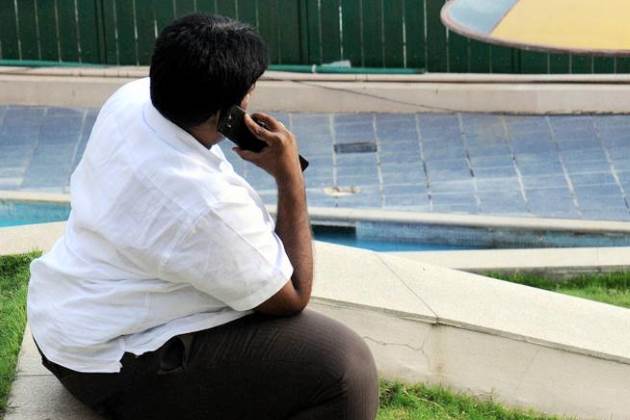 America   Asian Indians are often prone to developing obesity and diabetes
Adopting American lifestyle behaviors may specifically affect HbA1c levels and high-density lipoproteins (HDL) cholesterol levels in this group, according to the study, "Mediating Role of Acculturation and Lifestyle Behaviors on Cardiometabolic Risks among Asian Indians in the United States," presented at the American Diabetes Association's (ADA's) 78th Scientific Sessions at the Orange County Convention Center.

Asian Indians are currently the second-largest and fastest-growing Asian American group in the U.S., and research has indicated they are often prone to developing obesity, CVD and diabetes due to acculturation, specifically unhealthy eating habits and lack of exercise.

This analysis examined the influencing role that lifestyle, specifically physical activity and dietary behavior, had on acculturation and the development of diabetes and CVD among the study participants.

Acculturation was assessed using the English proficiency scores from the Acculturation Scale for Southeast Asians, and dietary behavior and physical activity were calculated from the subscales of the Health-Promoting Lifestyle Profile II.

The results of the analysis found that dietary behavior and physical activity did not mediate the relationship between acculturation and many of the risk factors for diabetes and CVD.

Researchers concluded that dietary and physical activity interventions that are culturally specific might help lower risks of developing diabetes and CVD in Asian Indian immigrants.

Researchers noted that additional research is needed to understand the mechanisms by which acculturation affects other cardiometabolic risk factors such as smoking, alcohol consumption, psychosocial factors and abdominal obesity.

"Acculturation levels influence lifestyle behaviors, and in turn, increase the risks for developing type 2 diabetes and cardiovascular disease among Asian Indians in the U.S., yet a gap exists in thoroughly understanding the risk factors and the need for screenings and lifestyle modifications to effectively lower those risks," said lead study author Nitha Mathew Joseph, PhD, RN, assistant professor at the Cizik School of Nursing at The University of Texas Health Science Center at Houston.

"Designing culturally tailored dietary education and physical activity interventions for this high-risk ethnic group may promote positive lifestyle changes that have the potential to reduce and/or prevent cardiometabolic risks among U.S. Asian Indians.

"Plans for future research include enhancing data collection to include information about all of the modifiable cardiometabolic risk factors. Ultimately, better understanding and prevention strategies will reduce the health and economic burden associated with these chronic conditions among Asian Indians." ■

Why life on Earth first got big