Christian Fernsby ▼ | July 30, 2019
A group of state agencies and partners, in response to a directive from Gov. Jay Inslee, officially launched the Hep C Free Washington Plan to Eliminate Hepatitis C in Washington State by 2030. 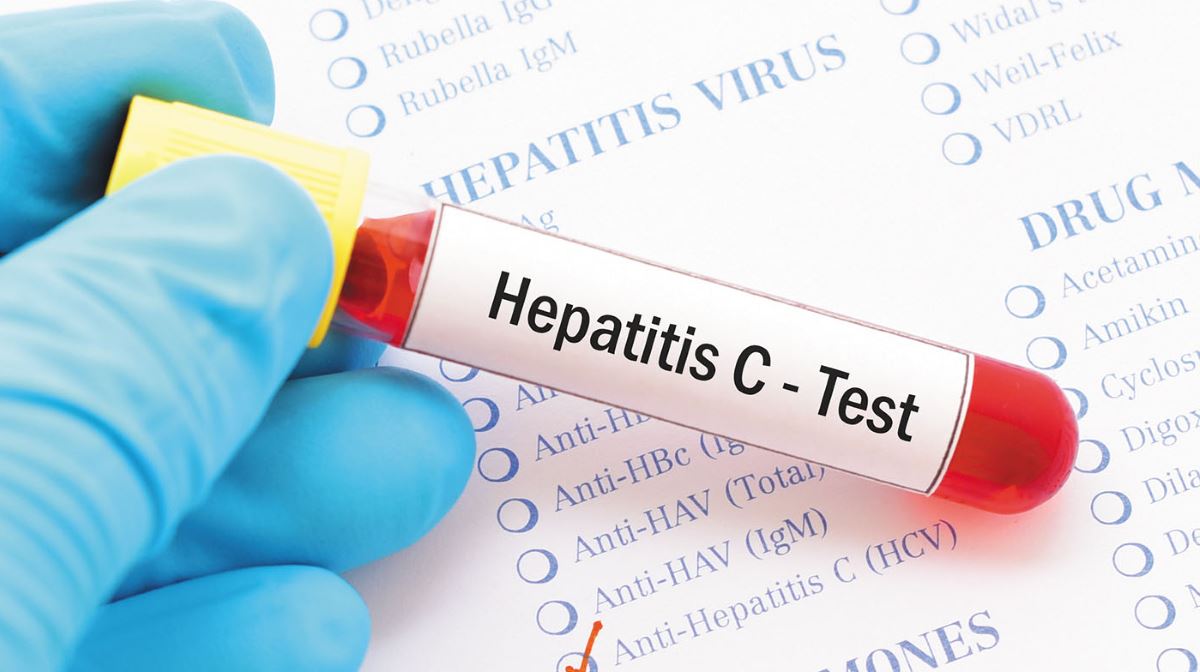 “HCV is silently harming and killing thousands of Washingtonians every year. Our goal is to eliminate HCV completely by 2030 and I’m grateful for the many partners who are in this fight with us,” Inslee said. “This is an aggressive plan to fight back against an aggressive disease. We must make sure every Washingtonian has access to the education, prevention and treatment services they need.”

In September 2018, Inslee issued a directive to develop a plan to prevent transmission of the virus and increase the number of people who are able to access treatment and cure.

To reach people affected by HCV, the Hep C Free Washington Plan calls for enhanced public health efforts, including improvements to community and provider education, preventive services and the early detection of HCV to treat and cure existing infections and curb the onward transmission of the virus.

The plan’s goals include improving the data we have available on HCV, improving access to preventive and health care services, providing education to reduce stigma and improving clinical care for people at risk for or living with HCV.

Some of the plan’s recommendations are already underway. For example, to improve access to treatment, the Washington State Health Care Authority (HCA) has removed prior authorization requirements for the HCV treatment Mavyret for Apple Health (Medicaid) patients. HCA has also contracted with biopharmaceutical company AbbVie to support on-the-ground HCV elimination strategies.

HCV has historically impacted Baby Boomers (those born between 1945 and 1965), in large part because blood used in medical procedures wasn’t universally screened for the virus until 1992. The Centers for Disease Control & Prevention recommend all people in this age group receive one-time testing for HCV regardless of risk factors.

But in recent years HCV rates have been rising dramatically among younger people. From 2010 to 2016, the number of reports of new infections (acute cases) rose by 280 percent statewide, primarily due to injection drug use associated with the opioid epidemic and largely among people under the age of 40. Nationwide, new cases of HCV rose by 350 percent during the same time period.

“The HCV crisis presents a complex challenge. Many Washingtonians do not know about the virus, that HCV is curable or how common HCV is in our state,” said Michael Ninburg, executive director of the Hepatitis Education Project. “The virus can silently damage the liver while people living with HCV for many years remain unaware because they have no noticeable symptoms. We’re also seeing new infections occur at an alarming rate among younger people.”

Without treatment, HCV usually causes lifelong disease that can lead to severe scarring of the liver (cirrhosis), liver cancer, the need for a liver transplant and even death. Every year in the U.S., HCV kills more people than 60 other CDC-reportable infectious diseases combined. Without a coordinated and sustainable statewide health care system and public health response, the death toll from HCV will continue to rise.

“These trends are upsetting, but we know how to change them,” said Secretary of Health John Wiesman. “By acting swiftly and working with partners across the state to implement the Hep C Free Washington Plan, we can fulfill the governor’s directive to eliminate HCV in Washington by 2030.” ■

Kidney failure deaths on the rise