Christian Fernsby ▼ | May 11, 2020
A new study has found an association between low average levels of vitamin D and high numbers of coronavirus cases and mortality rates across 20 European countries. 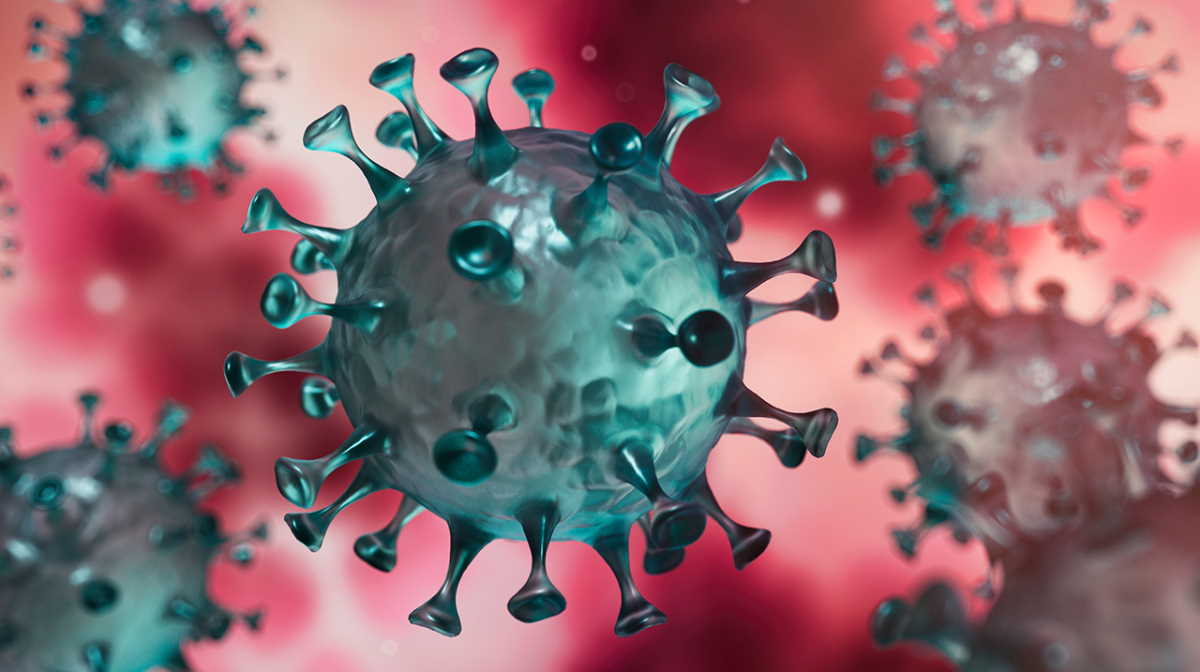 Previous observational studies have reported an association between low levels of vitamin D and susceptibility to acute respiratory tract infections. Vitamin D modulates the response of white blood cells, preventing them from releasing too many inflammatory cytokines. The COVID-19 virus is known to cause an excess of pro-inflammatory cytokines.

Italy and Spain have both experienced high COVID-19 mortality rates, and the new study shows that both countries have lower average vitamin D levels than most northern European countries. This is partly because people in southern Europe, particularly the elderly, avoid strong sun, while skin pigmentation also reduces natural vitamin D synthesis.

The highest average levels of vitamin D are found in northern Europe, due to the consumption of cod liver oil and vitamin D supplements, and possibly less sun avoidance. Scandinavian nations are among the countries with the lowest number of COVID-19 cases and mortality rates per head of population in Europe. ■