Christian Fernsby ▼ | September 7, 2020
Vietnam reported no new cases of coronavvirus infection on Sunday, with its total confirmed cases standing at 1,049 and 35 deaths from the disease so far, according to its Ministry of Health. 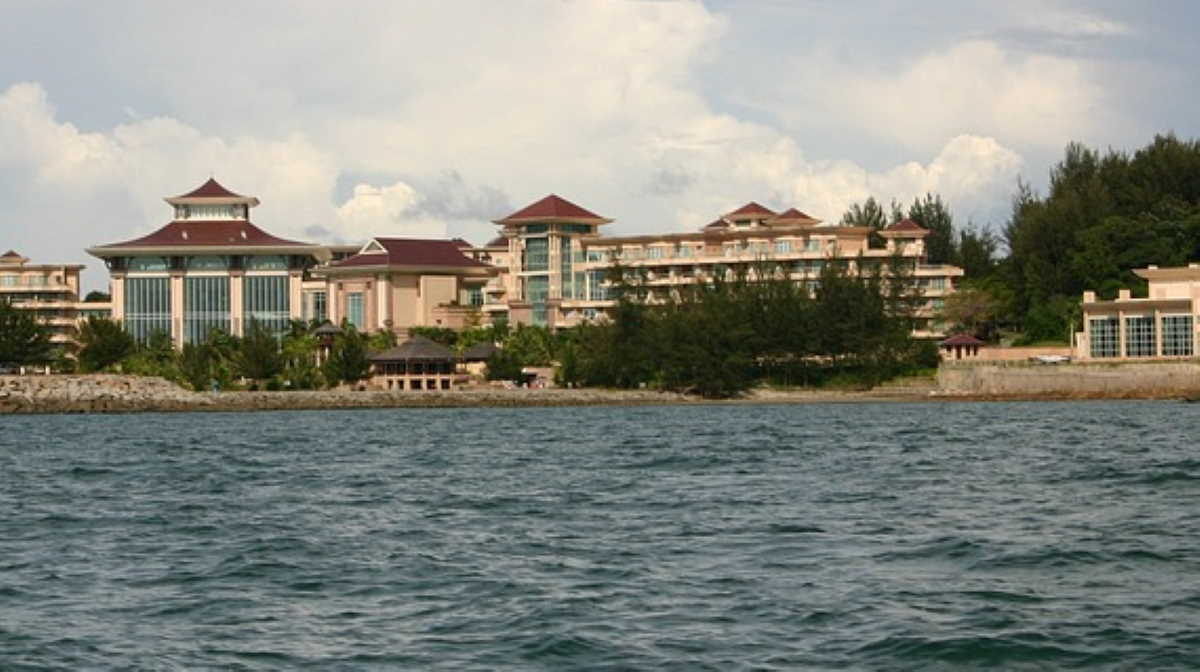 No new cases   Brunei
The country has not recorded any new cases in the community for four consecutive days, said the ministry.

As many as 815 patients have fully recovered from the infectious disease as of Sunday, the ministry said.

Meanwhile, over 40,600 people are being quarantined and monitored in the country, according to the ministry.

Brunei reported no new cases of coronavirus on Sunday with the national tally of cases standing at 145.

According to Brunei's Ministry of Health, no more recoveries were recorded, maintaining the total number of recovered cases at 139. There are three active cases being treated at the National Isolation Center, who were recorded on Aug. 19, Aug. 25 and Sept. 3 respectively.

Meanwhile, currently there are 461 individuals who are undergoing mandatory isolation at the monitoring centers provided by the government, who have arrived in the country after travelling abroad.

There have been so far three deaths that resulted from COVID-19 in Brunei. ■

4 killed in mine collapse in southwestern Iran