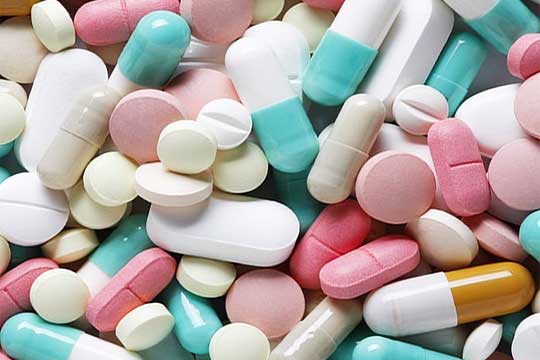 Poorly controlled pain after surgery is a major problem internationally despite efforts to improve it. American hospitals regularly assess pain because it is a requirement for accreditation. Regular pain assessment is regarded as a cornerstone for good pain management as it allows gauging of a patient's needs for treatment.

The study found that American patients, contrary to prediction, had higher mean worst pain scores than INT patients (7.5 on a standard 11 point pain measurement scale versus 5.2). American patients also reported that they felt 'greater participation in decisions about pain treatment' and that the pain had a more severe effect on their level of anxiety and helplessness.

Yet, there were no differences in other outcomes, such as the time patients reported spending in severe pain on the first day after surgery or in the extent of relief provided by pain treatments. Outcomes were measured using standard rating scales employed in clinical pain studies.

These findings were surprising and so the authors did further analyses to check pain management practices provided to American patients as compared with INT patients. They found that American patients were actually receiving more opioid medication in the different phases of surgery - before hospitalisation, just before surgery and during the first day after surgery. They also received more regional analgesia after surgery. INT patients received more non-opioid medications in some phases of treatment.

The authors say that, although the hospitals were not selected by strict random sampling, they are reasonably representative of practices in the countries they represent. Another limitation they highlight is that pain was assessed once on the first post-operative day and so it was not possible know how the pattern of pain responses on subsequent days after surgery emerged.

The authors conclude: "The findings of this study are puzzling as American patients were treated according to current clinical practice guidelines to a greater extent compared to INT patients. Their pain is regularly assessed; they received more opioids and regional analgesia.

Are the differences cultural? Perhaps pain is measured mechanistically and this in itself is insufficient in procuring good management of pain? Could frequent pain measurement draw patient's attention to the pain and intensify the experience? Maybe opioids sensitise some aspects of the post-surgical experience of pain? Further research is needed to understand the findings." ■

More than 90% of patients continue to receive prescription opioids after overdose
CDC issues tough new guidelines on use of prescription painkillers
Don't worry, it's not a heart attack

Ford is giving its electrified vehicle technology patents to competitors