Staff Writer | June 8, 2018
Suicide rates across the United States increased 25 percent between 1999 and 2016, the Centers for Disease Control and Prevention (CDC) revealed in an alarming report. 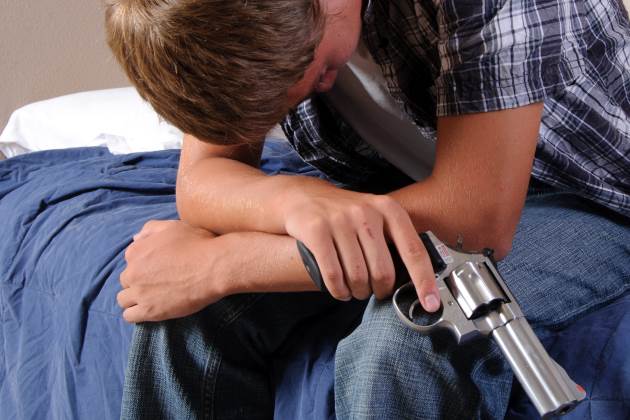 “Suicide is a leading cause of death for Americans – and it’s a tragedy for families and communities across the country,” CDC Principal Deputy Director Anne Schuchat said in a statement.

“From individuals and communities to employers and healthcare professionals, everyone can play a role in efforts to help save lives and reverse this troubling rise in suicide.”

In 2016 alone, nearly 45,000 Americans aged 10 or older died by their own hand. Suicide is now the 10th most common cause of death in the U.S. It is one of just three leading causes, along with Alzheimer's disease and drug overdoses, that are on the rise.

Although mental health is often perceived as the cause of suicide, the CDC stressed that suicide has many intersecting factors. In fact, the government reported that 54 percent of the people who died of suicide in 2016 were not known to have a previous mental health issue.

The CDC suggested a wide-ranging list of ways for communities to help those contemplating suicide. The suggestions ranged from the personal, like storing potentially deadly medications and guns safely, to the societal, like expanding the social safety net for those struggling financially.

“Firearms were the most common method of suicide used by those with and without a known diagnosed mental health condition.” ■