Christian Fernsby ▼ | March 3, 2020
The United States bungled its coronavirus testing as it has been slow in an attempt to develop reliable diagnostic tests and use them widely, the journal Science reported. 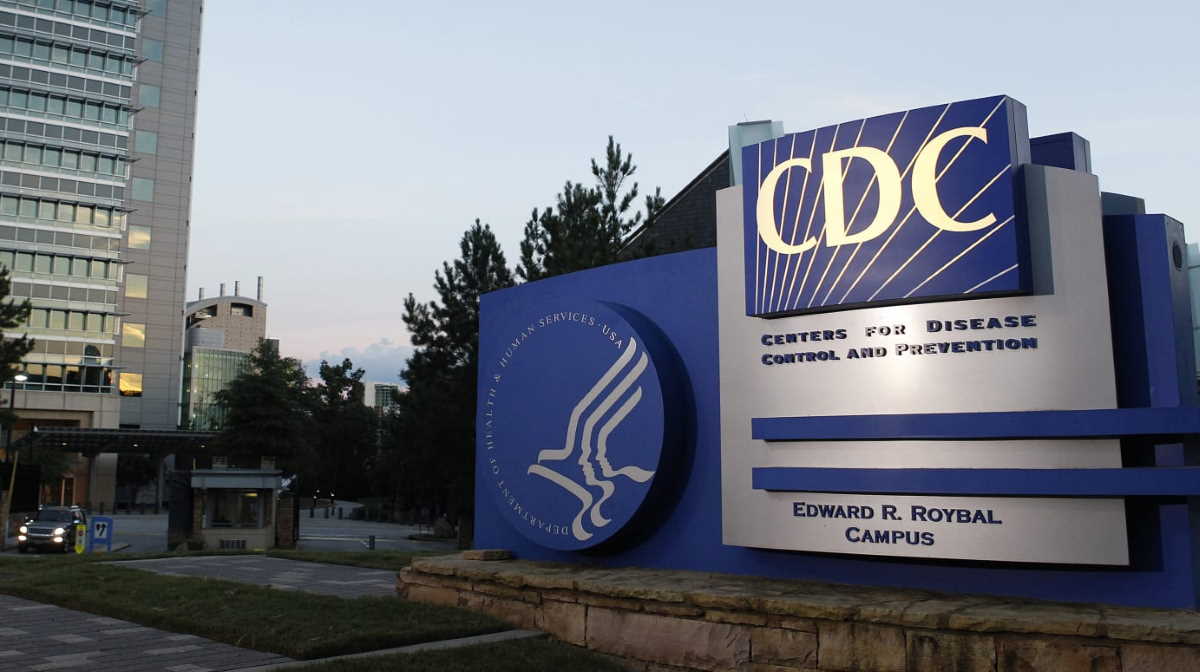 It was partially because the CDC initially set strict criteria for novel coronavirus testing, which limited the availability to people who had returned from an affected country or had been known to be in contact with someone with the virus. After it changed the criteria by the end of February, the confirmed cases in the country kept increasing.

In addition, part of CDC's testing kits went awry. Although it developed the RT-PCR tools in early February, it turned out that some of them contained a faulty reagent, thus producing inconclusive results and further slowing down the testing efforts of local health departments.

"There have been blunders, and there could be an underlying catastrophe that we don't know about," said epidemiologist Michael Mina, who helps run a microbiology testing lab at Brigham and Women's Hospital.

Labs like Mina's were not allowed to test novel coronavirus without approval until U.S. Food and Drug Administration loosened the limits on Feb. 29.

When the United States declared the outbreak a public health emergency on Jan. 31, a bureaucratic process kicked in that requires FDA's "emergency use approval" for any tests, according to Science.

"The declaration of a public health emergency did exactly what it shouldn't have. It limited the diagnostic capacity of this country," Mina says. "It's insane."

"If we had the ability to test earlier, I'm sure we would have identified patients earlier," said Jeffrey Duchin, health officer for Seattle and King County in Washington State.

Washington state announced on Monday four more people died from the coronavirus, bringing the number of deaths in the country to six, all in Washington.

Over 100 Wuhan coronavirus cases have been confirmed so far in the United States. ■