U.S. has potential of becoming coronavirus epicenter, says WHO

Christian Fernsby ▼ | March 24, 2020
The World Health Organization said on Tuesday it was seeing a very large acceleration in coronavirus infections in the United States which had the potential of becoming the new epicenter. 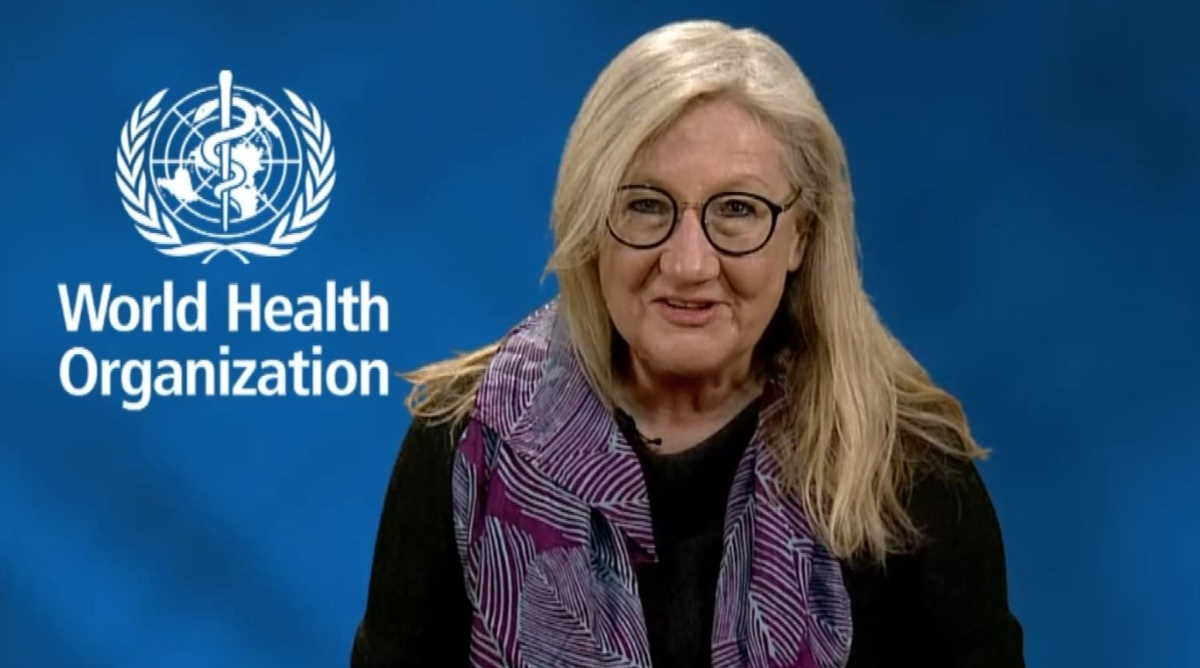 Asked whether the United States could become the new epicentre, Harris said: “We are now seeing a very large acceleration in cases in the U.S. So it does have that potential.

“...They (the United States) have a very large outbreak and an outbreak that is increasing in intensity,” Harris added. ■

Ancestor of all animals identified in Australian fossils