Staff Writer | August 21, 2018
The number of unexplained deaths of babies in England and Wales has increased for the first time in three years, figures released by the Office for National Statistics (ONS) revealed. 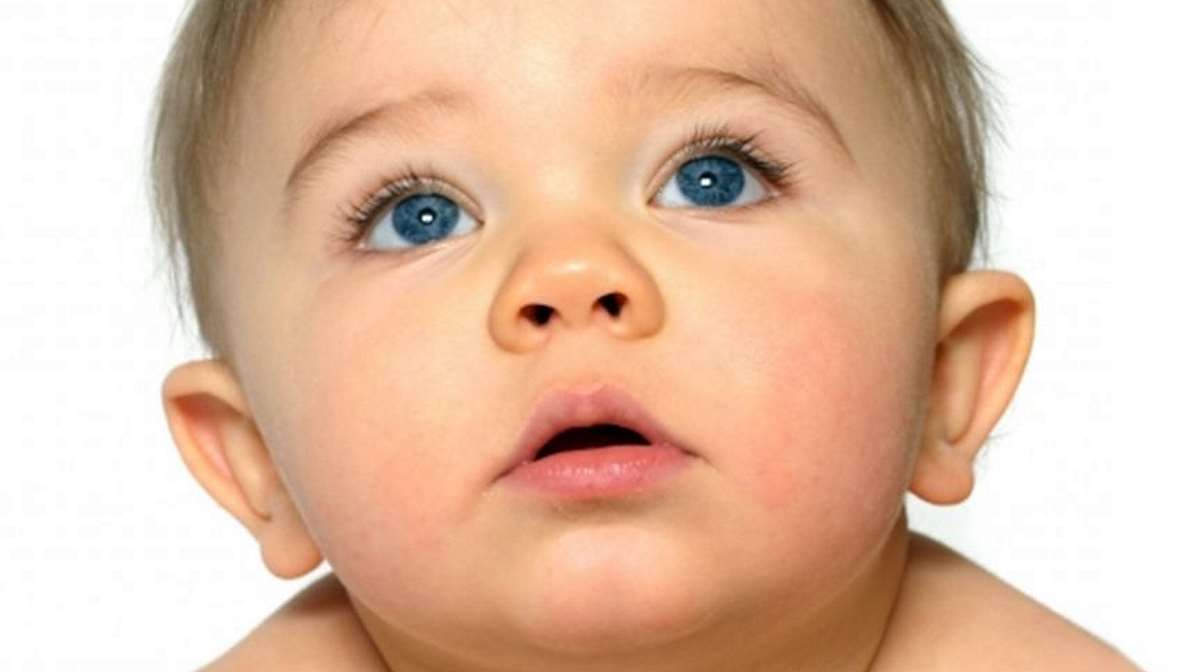 Unexplained infant deaths accounted for 8.3 percent of all infant deaths occurring in 2016, compared with 7.6 percent in 2015, said ONS.

ONS statistician Vasita Patel said: "While unexplained infant deaths increased in 2016 for the first time in three years the total remains low in historical terms. The increase was driven by a rise in unascertained deaths among infant girls."

The term 'cot death' was commonly used in the past in Britain to describe the sudden and unexpected death of an infant. It has largely been abandoned, due to its misleading suggestions that a sudden infant death can only occur when a baby is asleep in their own cot, which is now known to be untrue, added ONS.

The ONS study added: "It is not possible to say with any degree of certainty what has caused the change in numbers of unexplained infant deaths. However, there are various factors that put babies at higher risk."

Maternal smoking during pregnancy or postnatal exposure to tobacco smoke has been associated with unexplained infant deaths.

Over the last 10 years, the number of unexplained infant deaths has declined by 23.2 percent in England and Wales.

In the latest figures the lowest rate of unexplained baby deaths was in London and the South East region of England. ■