Typhus strikes again, but why in the most developed country?

D. Alwinsky, M.D. ▼ | December 1, 2018
A disease centuries old appears again and it appears in one of the most developed countries. The Southern U.S. is hit by typhus and it seems it has a good chance to spread widely. But why? 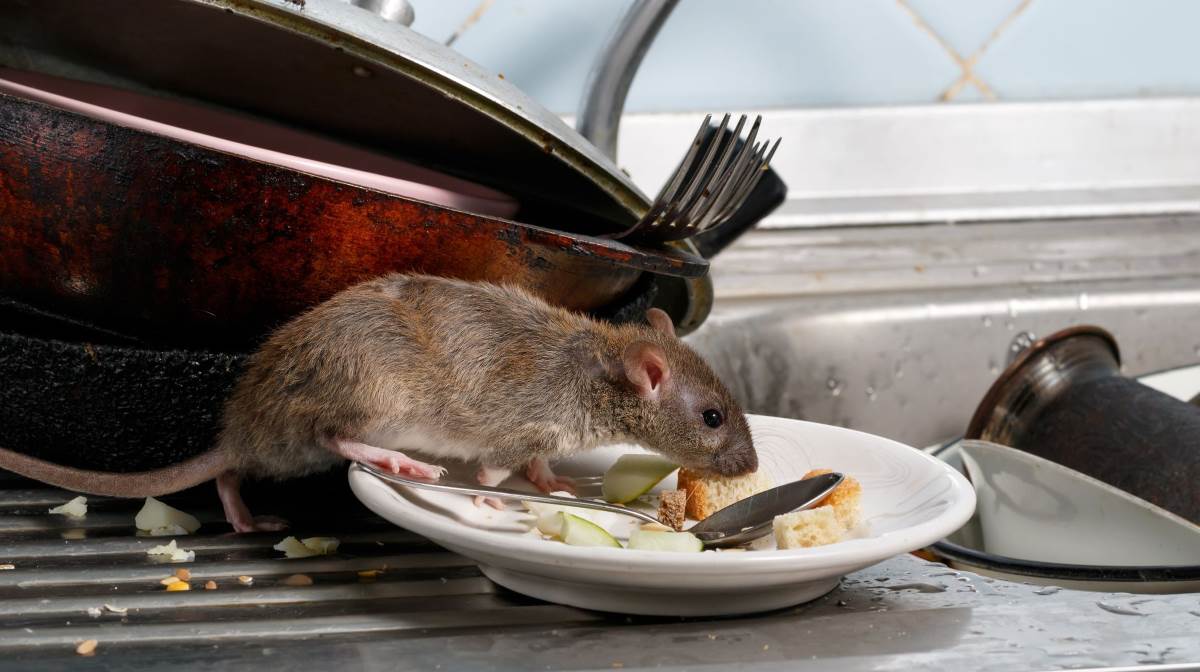 Infectious disease   If the patient doesn't die other complications are possible
Typhus is a disease caused by bacteria so small that once they were thought to be viruses. It can have a number of outcomes: from "nothing happened" to death.

But first let's make some things clear to be sure what we are talking about.

Typhus is not typhoid, also known as typhoid fever. Although their symptoms include high fever and their names are similar, those are different health conditions with different causes, problems and treatments.

There is also scrub typhus. It is a related disease but its cause is a different bacteria and it can be found in South America and partly in Africa, so we are not talking about it here.

There are two major types of typhus: endemic or murine and epidemic. Endemic means that a particular region is hit, and epidemic that the disase reached a large number of people.

The causes of typhus are bacteria, members of the Rickettsia family, that love to live inside the cell where they may survive and multiply happily. One of the problems with them is that sometimes they live in the cell for years before they start to multiply and cause problems.

As is the case with any other disease, the vector that transmits the bacteria is important. Typhus may be flea-borne, tick-borne, or louse-borne, depending on the host of the bacteria. Usually, typhus spreads from rats and mice to louse and flea. People get infected when they come close to vectors.

Now, if infected lice move from a sick person to a healthy person directly or via dirty clothing, the disease will spread. But, here we also must make a distinction with head lice, they in general do not transmit Rickettsia.

Endemic typhus spreads to humans by flea feces or animal droppings infected with R. typhi or R. felis. It is important to mention here that R. felis that can be found in cat and cat fleas may also bring typhus to human environment. So, pet lovers, take care of your animals and know where they are going and what they eat.

So, where can we find those nasty creatures?

We all know, if we live in dirty conditions, diseases will appear. That stands true for typhus too. If the level of hygiene is low, and especially if there are rats around, the chance of typhus is big.

This is why the situation in the U.S. is extremely worrisome: first, typhus is a serious disease, and second, it it unbelievable that in the 21st century, in one of the most developed countries in the world, people live in such low conditions that typhus is present again.

Symptoms of endemic appear in one to two weeks after infection and they include high fever, 40C, vomiting, diarrhea, nausea, and headache. There is a petechial rash on the chest and abdomen that begins about four to seven days after those symptoms and then it may spread.

There may be abdominal pain, joint pain, and back pain and after that they become less intense. Good news is that less than 2% of patients die.

Symptoms of epidemic typhus are more severe. The rash may cover the whole body, there may be bleeding into the skin, delirium, hypotension, and shock, and that is a life threatening condition.

Diagnosis is symple. After physical exam and the clinical history, bacterial species are indentified doing a skin biopsy or a blood test.

Typhus can be treated with antibiotics. However, doctors must pay attention to pregnant women and old people as they are two of the most vulnerable groups.

If we discover typhus in its early stage, the prognosis is excellent.

So, even in the most developed countries we must constantly remind people to take care of themselves and their environment or we will see the rise of diseases that civilized world almost completely forgot. ■