Christian Fernsby ▼ | March 26, 2019
The risk of miscarriage increases with maternal age, has a strong recurrence risk, and is increased after some pregnancy complications, a new study published in BMJ shows. 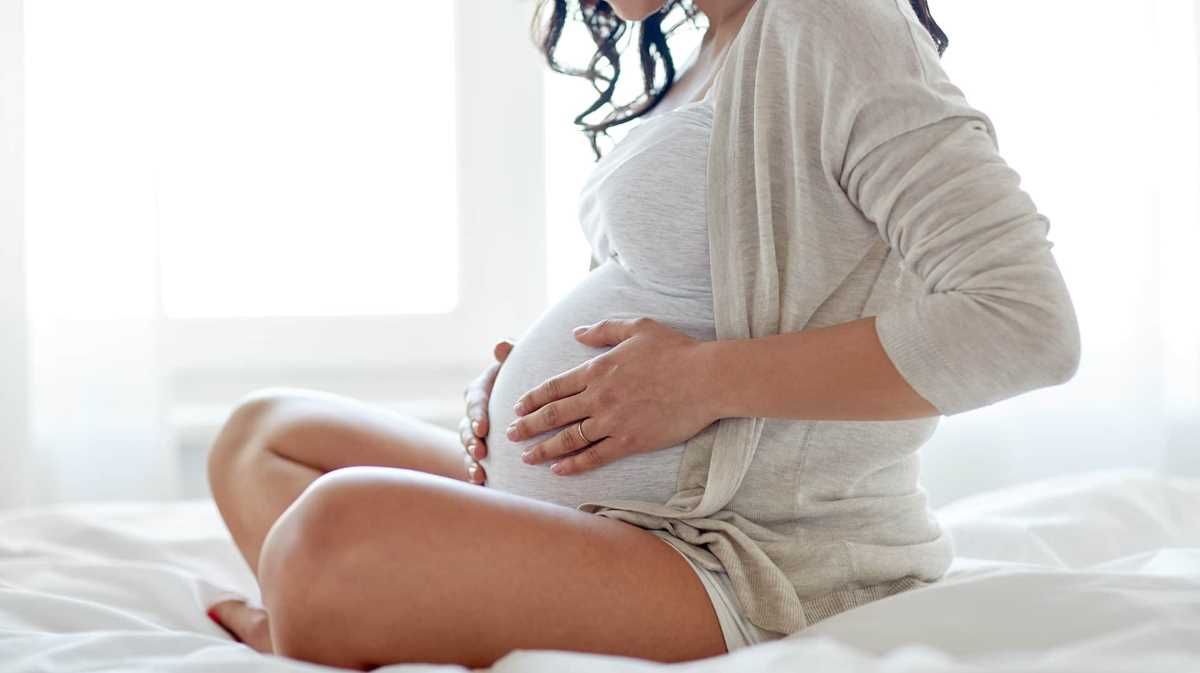 Spontaneous miscarriage is thought to be quite common, but it is not easy to study the risk in most countries due to inadequate registration. Norway is one of the few countries where it is possible to study miscarriages at the population level based on national health registers.

A group of researchers at the Center for Fertility and Health at the Norwegian Institute of Public Health used the national health registers to estimate the risk of miscarriage among Norwegian women and to assess the connection with age and pregnancy history.

This made it possible to study the risk of miscarriage related to age and previous pregnancy complications from all registered pregnancies in Norway.

There were a total of 421,201 pregnancies during the study period.

In addition, women who were classified with poor fetal growth when she was born herself had a somewhat increased risk of miscarriage as an adult.

– This is a descriptive study and we can therefore conclude about causal relationships, says Magnus. The study also did not capture spontaneous abortions that did not result in contact with the specialist health service.

– We hope that further research into underlying causes of problems in pregnancy can help us explain the relationship between pregnancy complications and miscarriage, says Magnus. ■

Armenia to produce fruits for export to Bulgaria