Christian Fernsby ▼ | June 26, 2020
Texas and Florida reversed course as the number of confirmed coronavirus infections per day in the country surged to an all-time high of 40,000. 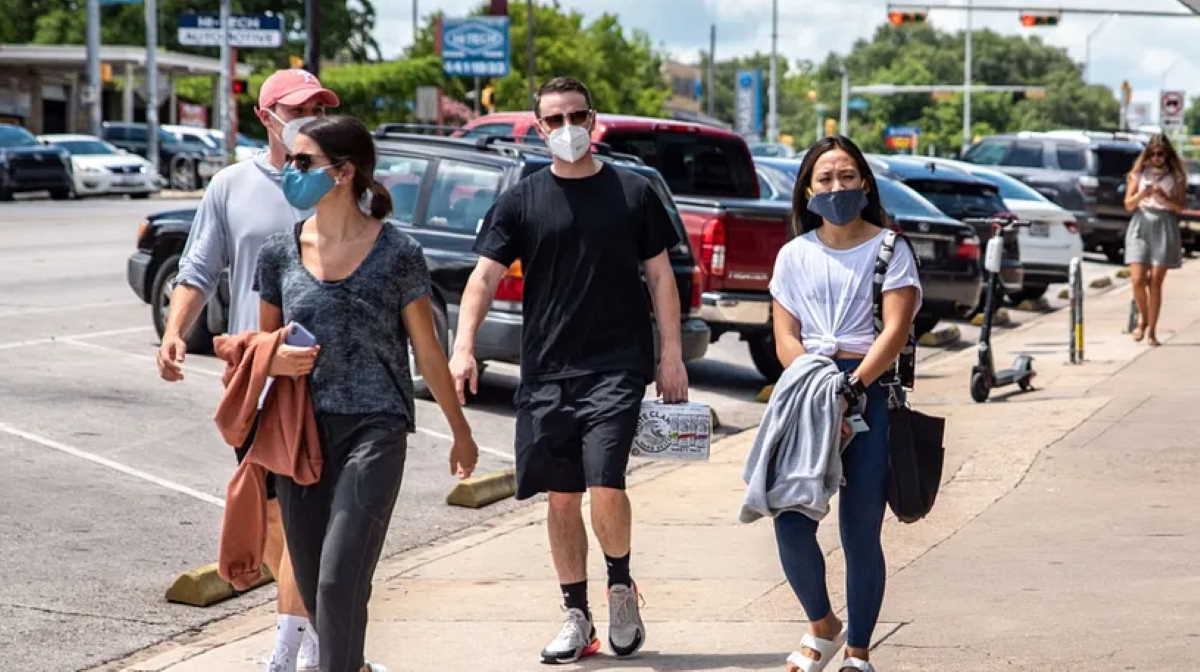 Health experts have said a disturbingly large number of cases are being seen among young people who are going out again, often without wearing masks or observing other social-distancing rules.

Mr Abbott had pursued up to now one of the most aggressive reopening schedules of any state and had not only resisted calls to order the wearing of masks but had also refused until last week to let local governments take such measures.

Texas reported more than 17,000 confirmed new cases in the past three days, with a record high of nearly 6000 yesterday. In Florida, the agency that governs bars acted after the daily number of confirmed cases neared 9000, almost doubling the previous record, set just two days earlier. ■