Christian Fernsby ▼ | October 4, 2019
Tanzanian health authorities reiterated that there was no Ebola outbreak in the east African country and urged people to trash rumors about the outbreak of the deadly virus. 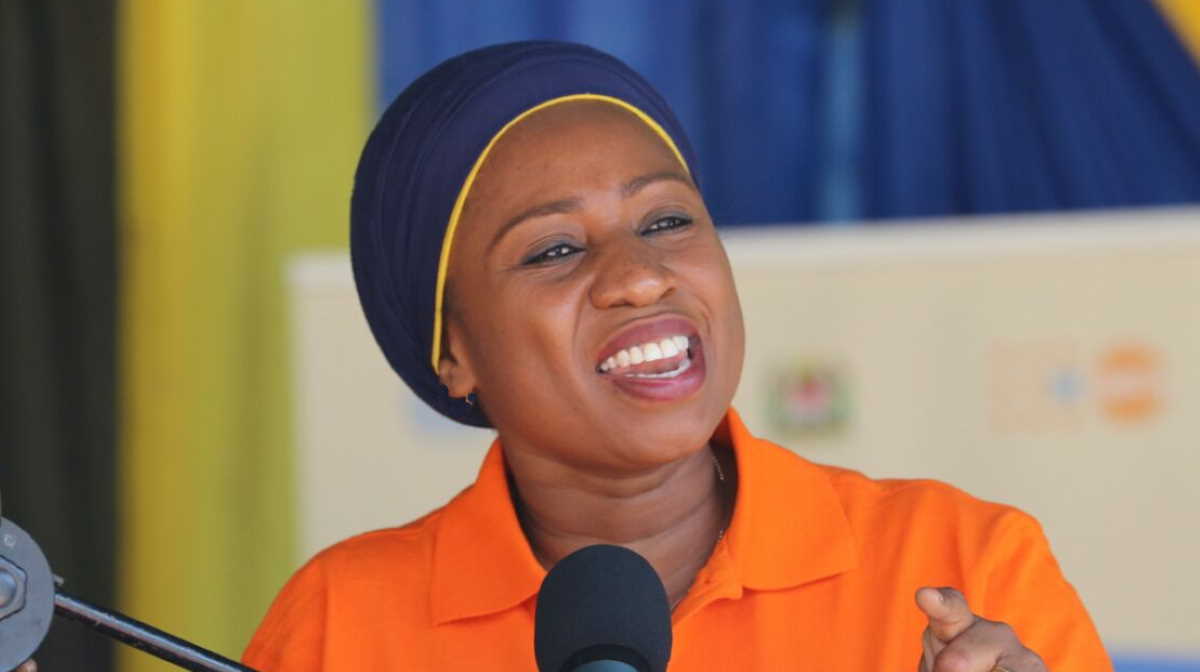 America   Ummy Mwalimu
"There is no Ebola outbreak in Tanzania. The country is safe and people should not be scared with rumors being spread by social media and some international news outlets," the Minister for Health, Ummy Mwalimu, told a news conference in the commercial capital Dar es Salaam.

"There is no way you can hide the outbreak of epidemics like Ebola," said the minister, adding that samples of two suspected Ebola patients who died recently were tested and laboratory results showed negative.

She said the results of the laboratory tests of the two patients were sent to the World Health Organization (WHO).

However, Mwalimu said since there was an outbreak of the virus in neighboring Democratic Republic of the Congo (DRC), Tanzania was on on high risk and the country had already taken preparedness and response measures.

The official added that the ministry in collaboration with relevant international bodies was continuing to conduct simulation exercises in border regions of Kagera, Kigoma, Kilimanjaro, Arusha and Dar es Salam.

She said statistics from the DRC indicated that by Sept. 30, 3,194 people were diagnosed with Ebola and 2,133 of them were killed by the virus.

"Since Tanzania is a neighbor with DRC, the Ministry of Health has taken a number of preparedness and response measures," said Mwalimu who was accompanied with top health officials from her ministry.

On Sept. 24, the government of Tanzania summoned the country's WHO representative following a recent statement by the UN health organization that the country was not sharing information on results of recent tests of what was described as a strange disease that killed two people.

Hassan Abbasi, director of information services and government chief spokesperson, said via his official twitter account that the government summoned the WHO envoy to get a detailed report on the agency's complaints through the media.

"The WHO representative has insisted that the UN health agency has no any evidence that there is an Ebola outbreak in Tanzania," said Abbasi.

The spokesperson said WHO agreed to follow laid-down procedures by the government of Tanzania when seeking information.

The WHO had appealed to Tanzanian authorities to share information on results of recent tests of what was described as a strange disease that killed two people in the east African nation.

"The limited available official information from Tanzanian authorities represents a challenge for assessing the risk posed by the disease," said WHO in a statement.

On Sept. 14, Tanzanian Minister for Health Ummy Mwalimu refuted rumors of an Ebola outbreak in the country, saying people should not be scared by the rumors. ■

Cambodia's rice export to China up 44 percent in 9 months