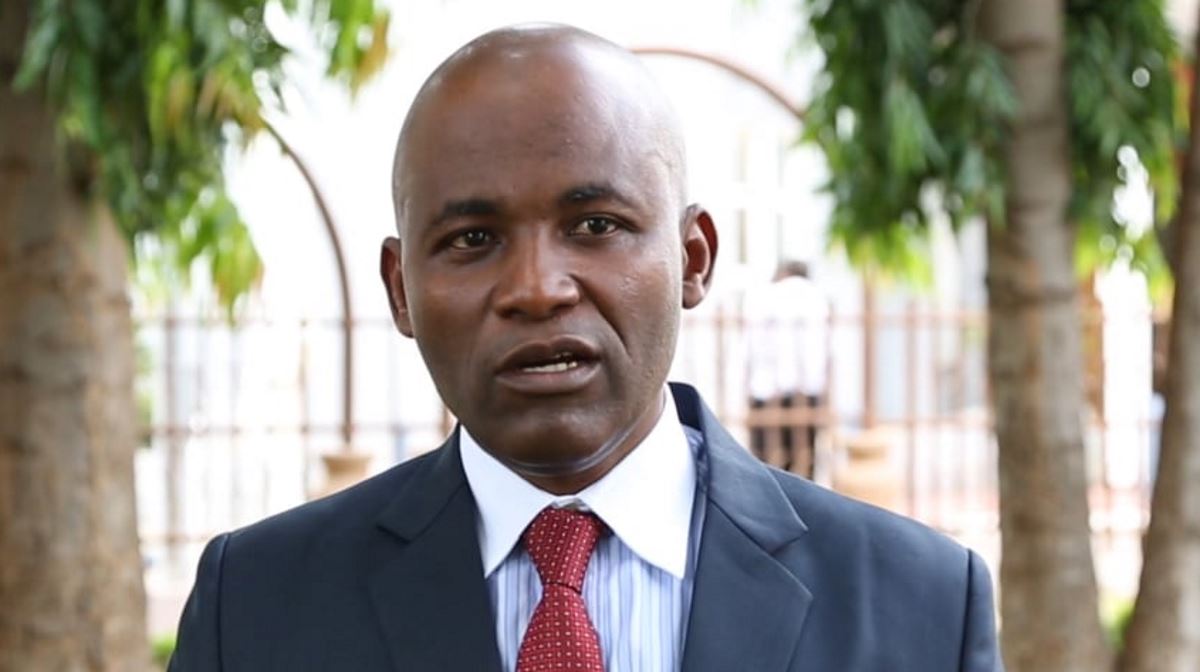 "All the 252 patients in Dar es Salaam are receiving treatment, and no fatality has been reported until now," he told a news conference in the capital, Dodoma.

Medical authorities are monitoring cases of the disease throughout the country with a population of 55 million people, Ndungulile said.

On March 18, 2018, Tanzania confirmed the outbreak of dengue fever, saying 11 people were diagnosed with the disease in Dar es Salaam.

The worst dengue outbreak in Tanzania was in 2014 when more than 400 people in Dar es Salaam were diagnosed with the disease, which killed at least three, including a doctor who reportedly caught it while attending to patients.

Dengue fever is said to affect about 390 million people in the world every year, and is particularly prevalent on the east African coast.

In the aftermath of the last outbreak, the World Health Organization (WHO) issued a global alert on the rise of vector-borne diseases, urging travelers to take precautions.

Because there is no medicine or vaccine for dengue, health experts recommend measures preventing mosquito bites.

Symptoms of dengue fever typically begin three to 14 days after infection, which may include a high fever, headache, vomiting, muscle and joint pains, and a characteristic skin rash. ■