Christian Fernsby ▼ | October 18, 2020
Sweden will shift away from its early coronavirus strategy of opting against lockdown measures and instead embrace restrictive measures. 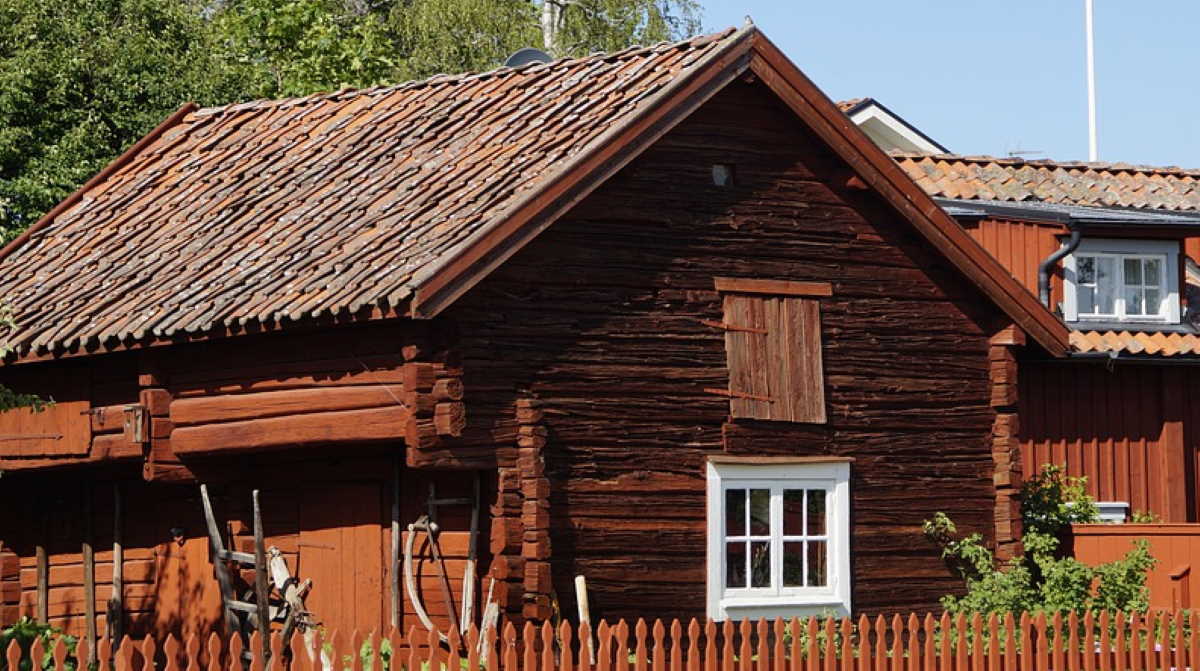 Local lockdowns   Sweden street
Anders Tegnell, Sweden's state epidemiologist, is set to meet with local health officials next week to discuss which measures to put into place in response to outbreaks in the capital Stockholm and nearby city Uppsala, The Telegraph reported.

Umea University's Dr Joacim Rocklov told The Telegraph newspaper that after being an outlier earlier in the year, Sweden was shifting to a strategy closer to those adopted by most other governments.

A seven day average of 65 per million people per day was reported to the European Centre for Disease Prevention and Control on Friday. This is compared to 71, 40 and 25 cases per million in Denmark, Finland and Norway.

It will give local authorities the power to strongly recommend people to avoid busy public places like shopping centers, museums, gyms, concerts, and sports matches. Swedes may also be asked to avoid public transport and contact with the elderly and vulnerable. ■