Christian Fernsby ▼ | September 12, 2019
A total of 41 suspected cases of cholera have been reported in Sudan, the UN announced on Wednesday. 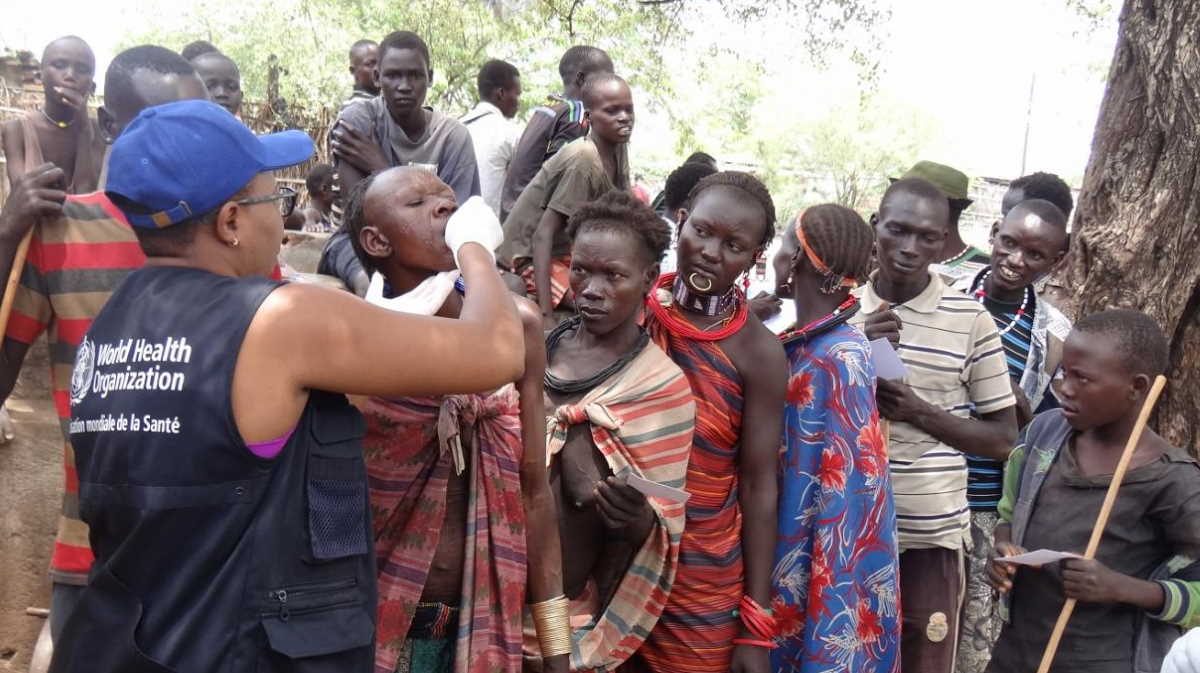 Al-Tom added that four out of six samples obtained from patients with acute diarrhea were positive for the disease.

Cholera is an acute diarrheal infection caused by eating food or water contaminated with bacteria.

The movement called on local, regional, and international organizations to deliver humanitarian aid to save affected children, women, and the elderly. ■