Christian Fernsby ▼ | September 9, 2019
The suicide rate is rising in the United States, with rural areas as the places where the greatest increases are being reported, according to a research study published the Journal of the American Medical Association (JAMA). 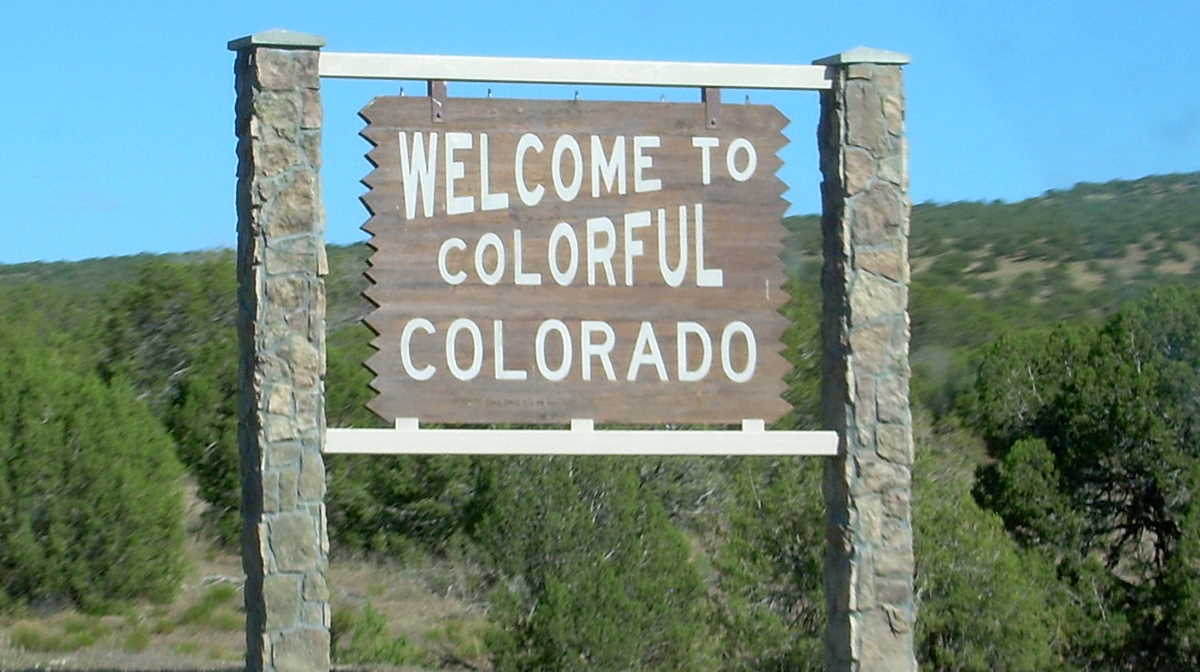 America   Colorado
The publication notes that from 1999 to 2016 the suicide rate among North Americans aged 25 to 64 increased 41 percent.

During that time, rates among people living in rural counties were 25 percent higher than in the country's major metropolitan areas, reported the article. In that period, the authors estimated that there were 453,577 suicides among US citizens in that age category, with the largest proportion occurring during the past three years.

Most of the people who committed suicide were men (349,82), and suicides were more common among middle-aged adults than among younger and elderly.