Strong opioid use increases in Norway

Staff Writer | March 1, 2019
Norway's pharmacy association said there has been a heavy increase in the use of pain killer and strong opioid oxycodone in the country, newspaper Aftenposten reported. 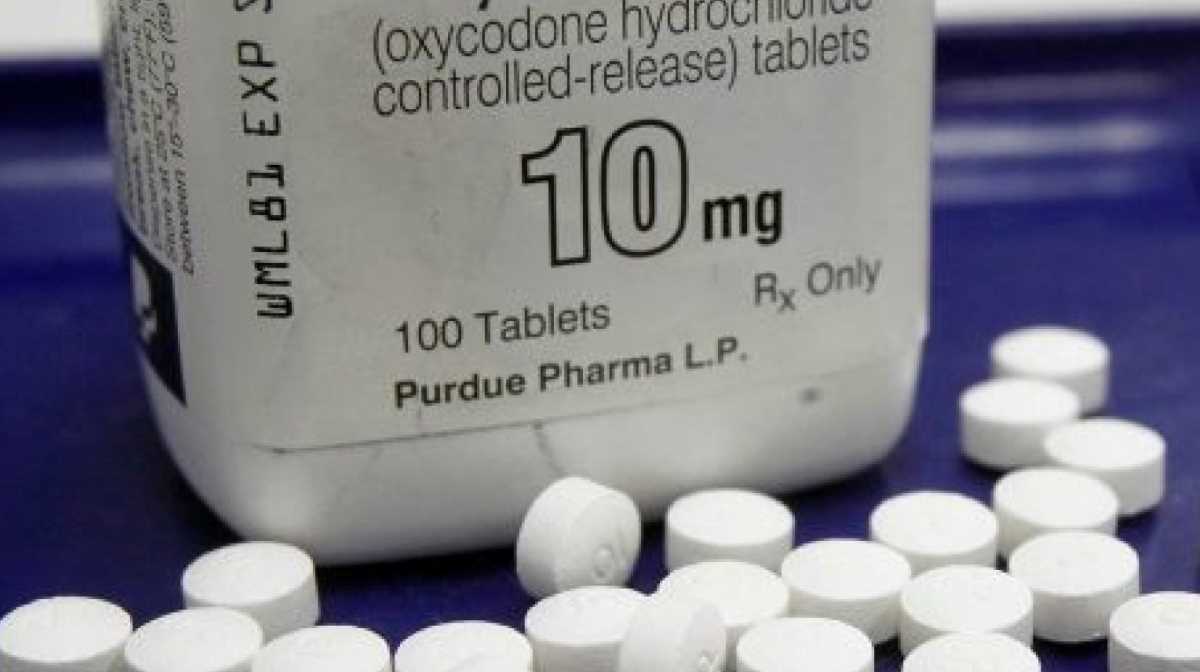 Statistics from the Norwegian Institute of Public Health (NIPH) showed that between 2004 and 2017, the use of oxycodone seven-folded, from 1.3 to 9.2 per thousand inhabitants.

"We are a little bit worried because of this increase of oxycodone," said Steinar Madsen from the Norwegian Medicines Agency.

According to Madsen, the cause of the increase is use of oxycodone instead of the milder pain killers, such as tramadol, which was discovered to have side effects and can create addiction, especially among older patients.

Thomas Clausen, professor at the Norwegian Centre for Addiction Research, called for reviewing routines for prescription of opioids.

"It is in general a doctor's fault to prescribe this medication to people with long-term pains," he said.

Clausen emphasized the need for mapping the use of oxycodone, as number of fatalities due to opioid overdose has increased in the last years.

However, Petter Brelin with the Norwegian Medical Association (NMA), pointed out that a necessary work on increasing consciousness about negative impacts of uncontrolled medication use should be done instead. ■