Christian Fernsby ▼ | March 4, 2020
Sri Lanka's National Dengue Control Unit has released Wolbachia injected "aedes aegypti" mosquitoes into the environment to combat the spread of dengue which has so far infected over 10,000 people in the island country, local media reported. 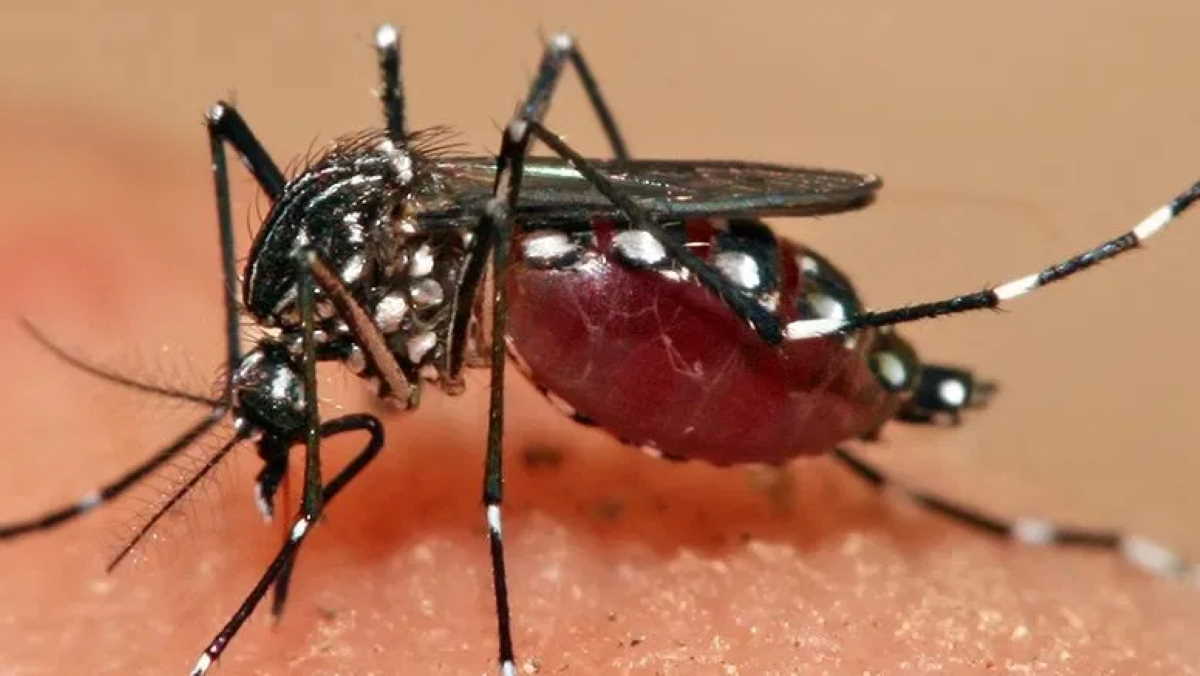 Health in Sri Lanka   Dengue
In its pilot project launched in Sri Lanka's capital Colombo, Director of the National Dengue Control Unit Anura Jayasekera said the Wolbachia, which is a bacteria, was injected into the bodies of the mosquitoes to stop the transmission of the infection to humans.

Jayasekera said Wolbachia was found in up to 60 percent of insects but not usually in aedes aegypti mosquitoes, the primary vector of dengue.

"This is a preventive method because it does not require genetic modification, is not toxic and is self-sustaining, making it cost-effective as well," he said.

He added that cases of dengue infection have declined steeply in 13 countries including Australia, Brazil, Indonesia and Vietnam where lab-grown mosquitoes carrying Wolbachia were released.

Sri Lanka's Health Ministry said that 10,607 dengue cases were recorded from across the country in January, an increase of 90 percent compared to the same period last year. ■

Exor to sell PartnerRe to Covea for $9 billion