Christian Fernsby ▼ | August 29, 2020
Spain has registered its highest single-day tally of coronavirus infections since the start of the pandemic, with 9,779 more COVID-19 cases reported on Friday. 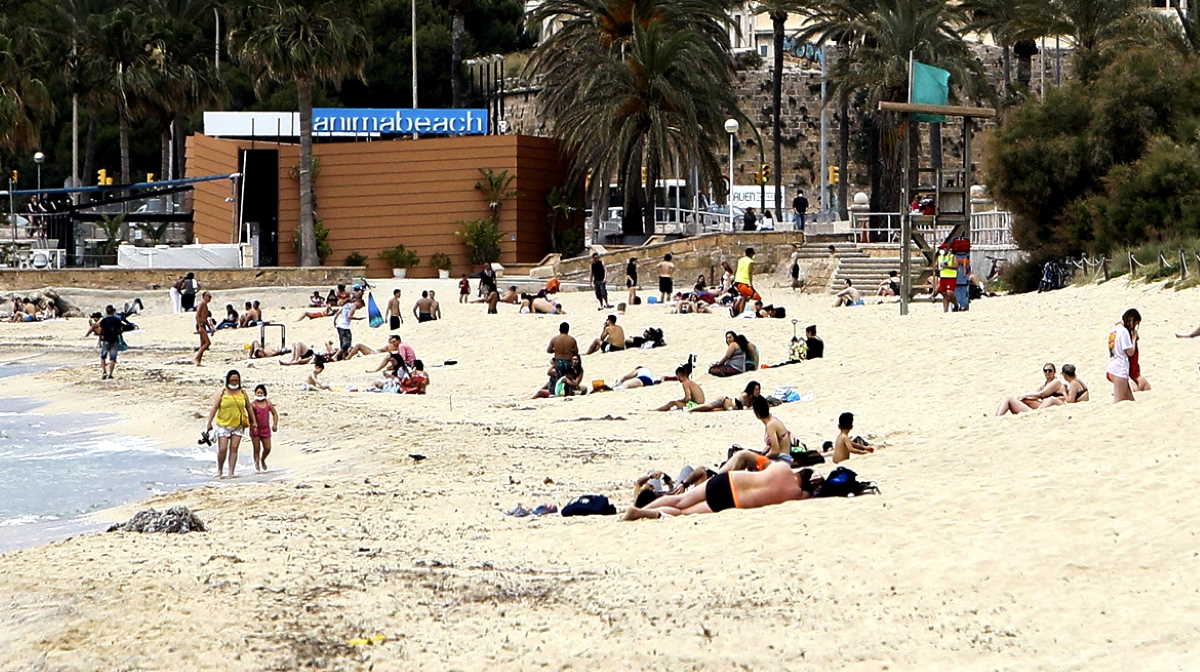 Over the past two weeks, more than 89,000 new infections have been confirmed by the Health Ministry, making Spain one of the world’s most active hotspots for the pandemic. Although most cases detected now are asymptomatic or pre-symptomatic, the number of hospitalizations is increasing.

In the last 24 hours, 958 more people were hospitalized and the total number of hospital beds occupied by COVID-19 patients jumped from 5% to 6%. On Friday, coronavirus deaths in Spain also passed the 29,000 mark, increasing by 15 to reach 29,011.

As the country looks to reopen schools over the coming weeks, one of the worrying trends being noted is a lack of compliance with mandatory quarantine. Data is not available nationwide, but in Catalonia a health official reported that 13% of those who tested positive for COVID-19 were not following the mandatory quarantine.

Moreover, 45% of the close contacts of confirmed patients were also found to have violated the rules.

“Diagnosing patients is completely useless if they don’t stay home after testing positive,” Jacobo Mendioroz, head of the COVID-19 follow-up unit in Catalonia, said at a press conference.

The owner of a beach bar on the island of Formentera was arrested earlier this week after authorities found that he forced five employees, who were supposed to be in quarantine, to come to work. As a result, 15 cases linked to the bar have been detected so far and tests are being offered to all of its recent customers.

Masks are mandatory in most public spaces, indoors and outdoors, in Spain, but the streets in most cities remain full of people. ■