Christian Fernsby ▼ | July 18, 2020
South Africa on Friday reported 135 more coronavirus-related deaths over the past 24 hours, bringing the total number of fatalities to 4,804. 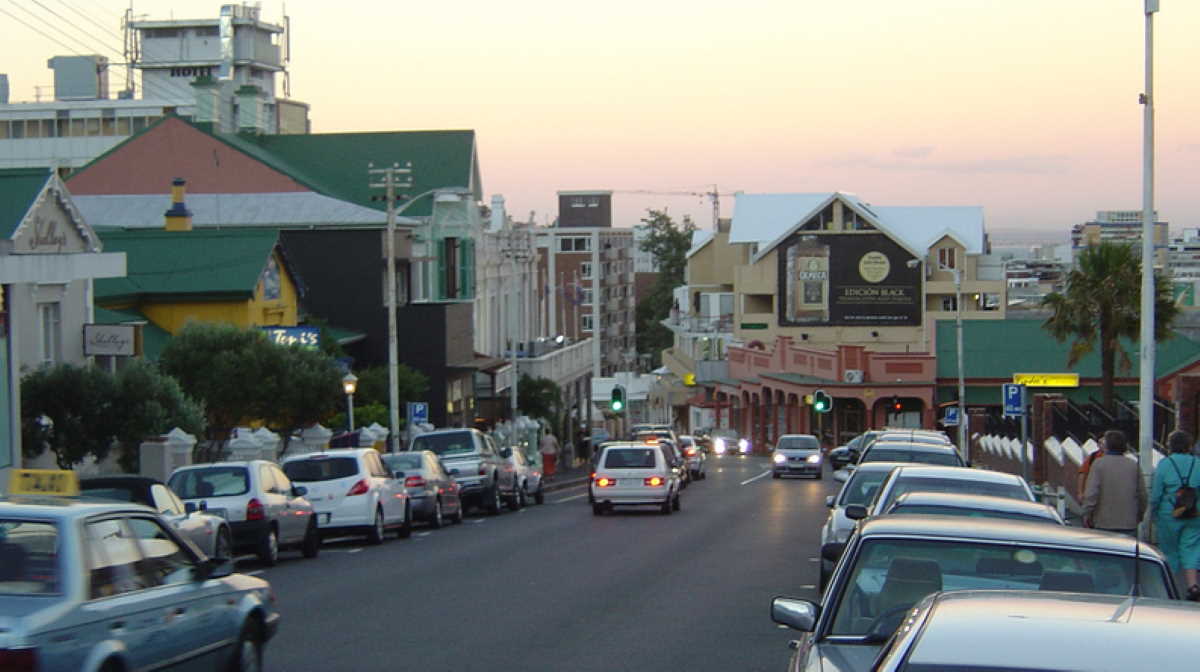 He said the country has conducted 2.3 million tests for the virus with 48,130 new tests concluded over the past 24 hours.

South African health officials expect an increase in infections as the country is currently in its winter season.

In an address to the nation on Sunday, President Cyril Ramaphosa advised South Africans to follow coronavirus measures seriously. ■