South Africa HIV treatment covers nearly half of the infected

Staff writer ▼ | May 7, 2015
Three million people living with HIV/AIDS are receiving antiretroviral treatment in South Africa, meaning treatment coverage for nearly 50 percent of the infected, the health minister has said. 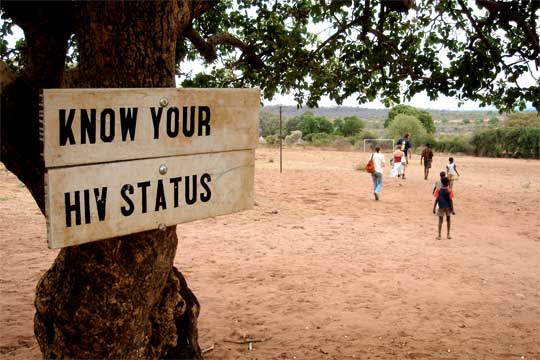 South Africa has an estimated 6. 4 million people living with HIV/AIDS, one of the countries with highest prevalence in the world.

Motsoaledi said the antiretroviral program has increased the patients' chances of survival, but the logistics of supplying drugs for the 3 million have become a challenge.

"(Medicine) demand may always exceed supply, not because of shortage in the country but due to logistical problems," he said.

According to a national development plan, the generation of under-20s will be largely free of HIV by 2030, the minister said.

There has been a significant increase in the patient number compared with 923,000 in 2009, official figures show.

South Africa is currently implementing the largest antiretroviral treatment program in the world, having made the highest domestic investment in combating AIDS among all low-income and middle-income countries.