Christian Fernsby ▼ | October 23, 2020
Four people died after getting influenza vaccinations manufactured by SK Biopharmaceuticals, according to information released by the Korea Disease Control and Prevention Agency (KDCA) on Thursday evening. 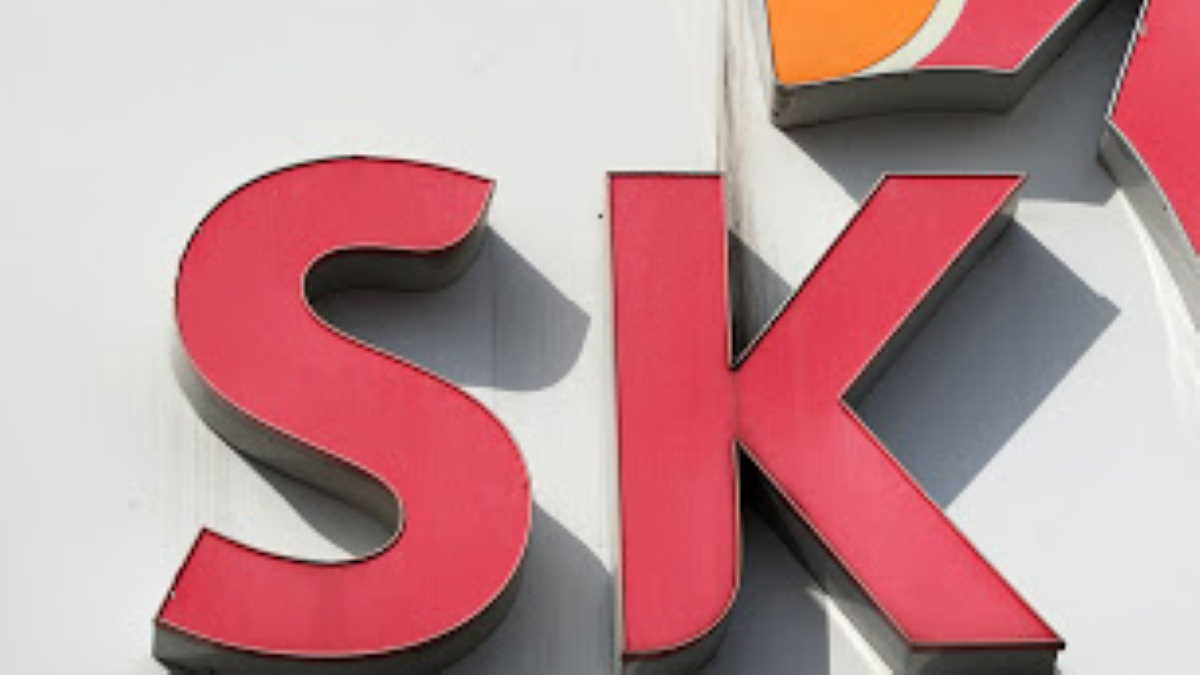 Vaccines   SK Biopharmaceuticals
A 73-year-old woman in North Gyeongsang who died on Oct. 21, the same day she was vaccinated, was given a vaccine from the same batch as another person who died at a later date, KDCA announced in a press release Thursday. Details about the second fatality were not released by the KDCA.

Another two fatalities were found to have been vaccinated from a single batch different from the batch mentioned earlier according to the KDCA. One of the duo was a 79-year-old man who died on Oct. 21, two days after he was vaccinated.

The two batches were both produced by SK Biopharmaceuticals. ■