Staff writer ▼ | July 1, 2016
A second U.S. patient has been infected with a superbug that is highly resistant to last-resort antibiotics, scientists said. 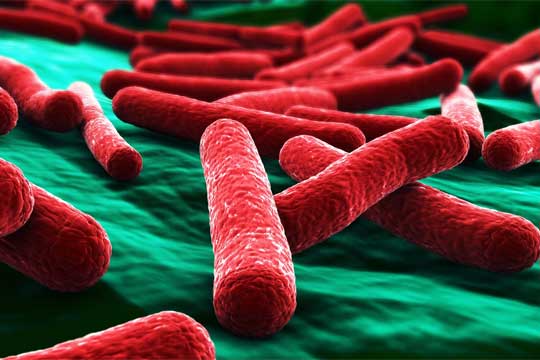 "We are very close to seeing the emergence of enterobacteria that will be impossible to treat with antibiotics," said Lance Price of George Washington University.

The first US case of human infection with the gene-carrying E. coli bacteria occurred in May, in a 49-year-old patient hospitalized in Pennsylvania with a urinary tract infection. She has since recovered.

The mrc-1 gene is especially dreaded because it makes bacteria resistant to colistin, the antibiotic of last resort for such infections.

The gene, located on a small fragment of microbial DNA, can move from one bacteria to another across several species, potentially spreading resistance to all antibiotics, which authorities see as a catastrophe scenario.

Scientists have been tracking the gene's movements around the globe since its discovery in humans, poultry and pigs in China in 2015.

Last month, the Centers for Disease Control and Prevention (CDC) announced the establishment of a network of labs that would respond quickly to antibiotic-resistant superbugs in the United States. ■

Sri Lanka to use drones to combat dengue
Japan launches human trial of new Ebola vaccine
Hong Kong on high alert after Wuhan coronavirus outbreak
Measles: If you were in these Austin, Tx. restaurants you might want to talk to your doctor