Rwanda to distribute local mosquito nets in fight against malaria

Christian Fernsby ▼ | January 13, 2020
The Rwandan Health Ministry will distribute mosquito nets produced in the country for the first time in its fight against malaria. 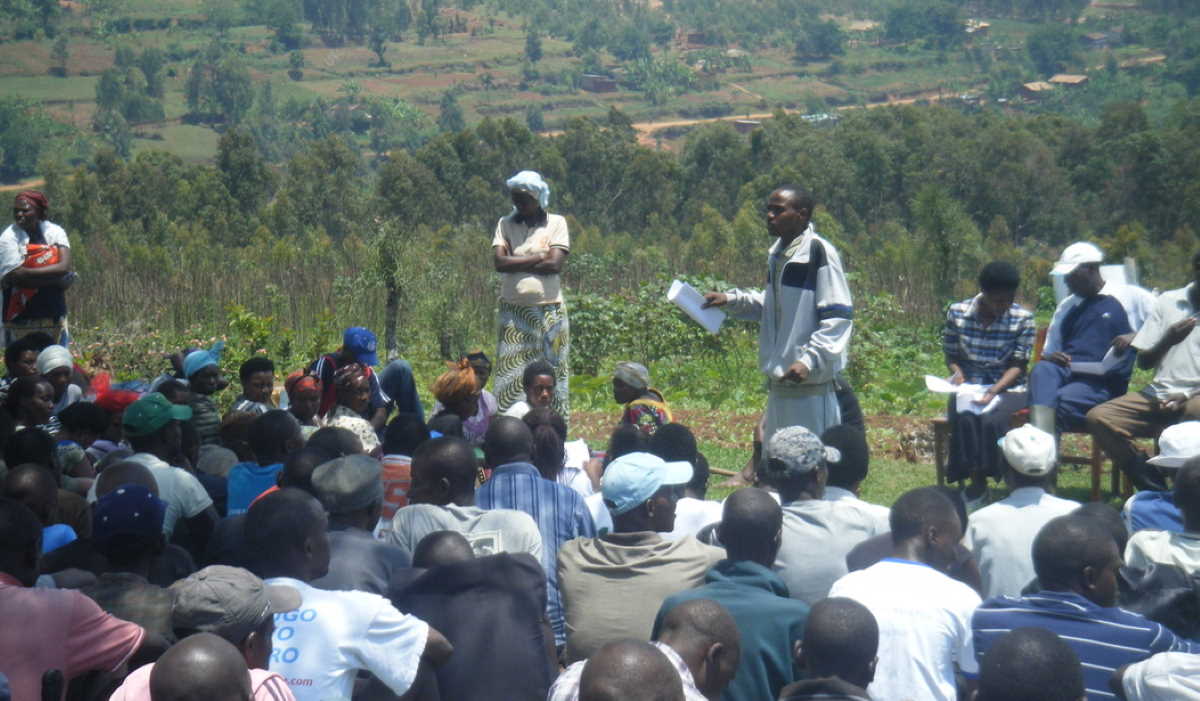 Health in Africa   Rwanda mosquito net distribution
Of some 7 million mosquito bed nets to be distributed in January, 3.5 million were locally produced, Aimable Mbituyumuremyi, head of malaria and other parasitic diseases division at the Rwanda Biomedical Center told reporters here.

Beneficiaries of the free bed nets include low-income citizens, pregnant women and children under one year old, the official said.

According to the World Health Organization (WHO), malaria affects around 200 million people across the globe annually and proves fatal to more than 400,000 - particularly children. ■