Christian Fernsby ▼ | August 7, 2019
Rwandan Minister of Health Diane Gashumba and her counterpart from the Democratic Republic of the Congo (DRC) Pierre Kangudia met on Tuesday, agreeing to tighten border control to deal with cross-border movement, in a bid to prevent the spread of Ebola. 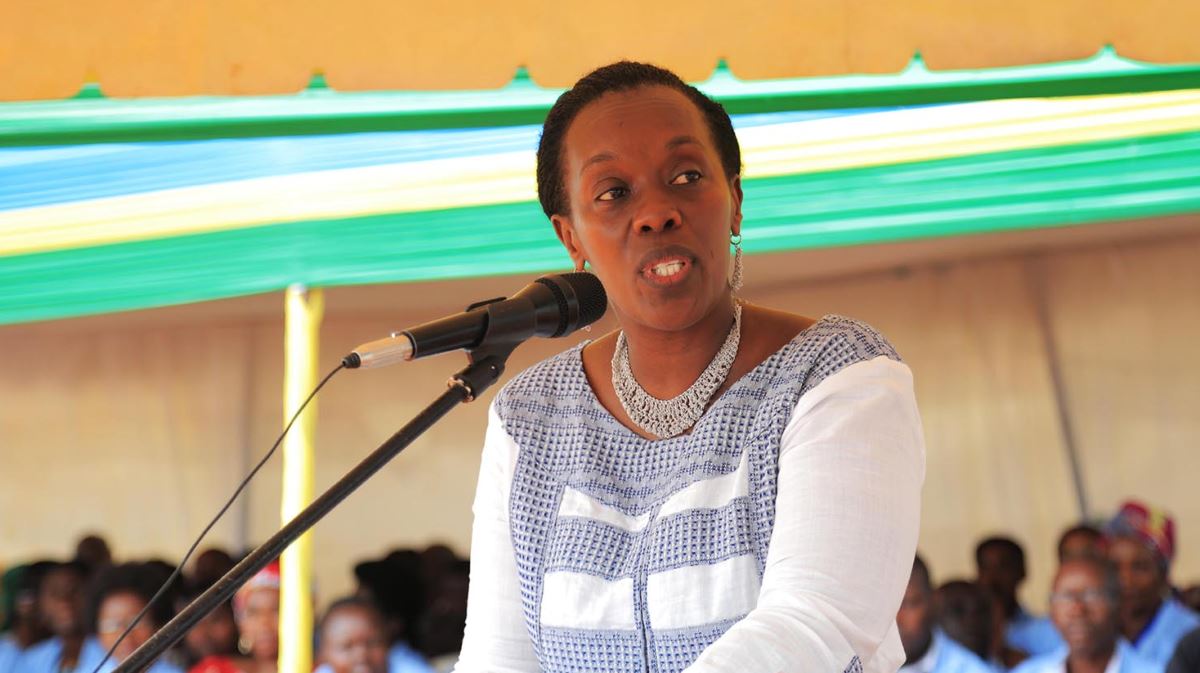 Africa   Minister of Health Diane Gashumba
The two countries were committed to implementing preventive mechanisms to contain Ebola and secure cross-border flows in order to reduce the risk of the spread of the disease, said a joint communique issued after the meeting held in northwestern Rwanda's Rubavu district, which borders the eastern DRC city of Goma.

The two ministers discussed common mechanisms for the prevention and management of Ebola virus, including surveillance, according to the communique.

The meeting was convened in the context of ensuring a high-level political commitment that guides the strengthening of cross-border cooperation in disease surveillance, preparedness as well as response mechanisms between the two countries, it added.

The ongoing Ebola outbreak in DRC has already killed more than 1,700 people. ■