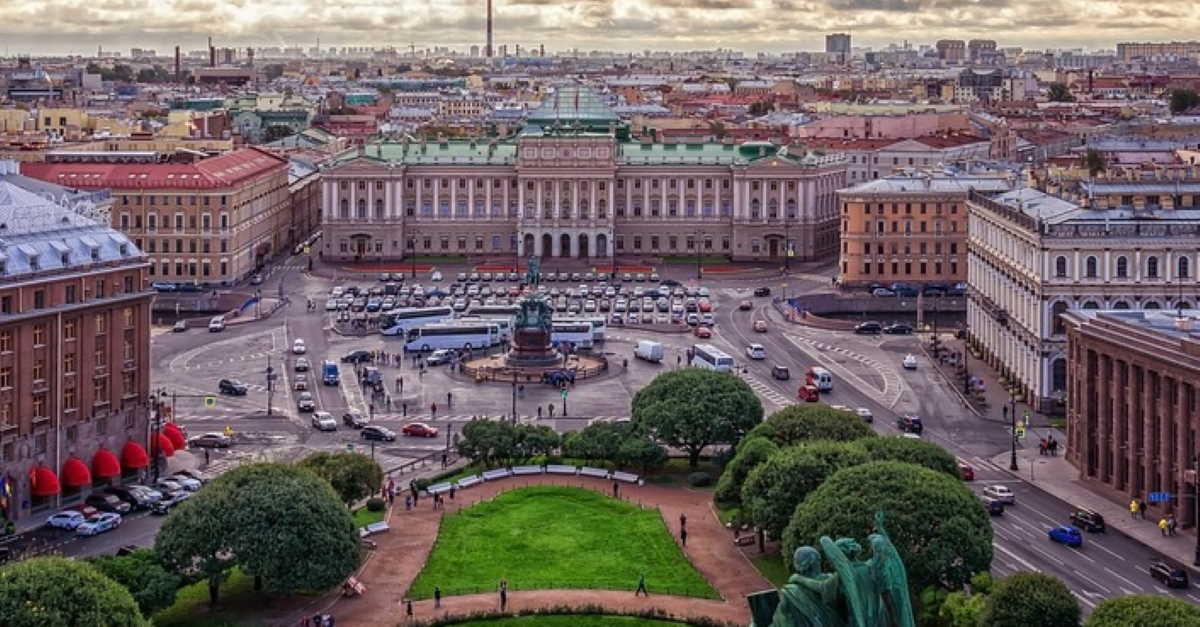 Sputnik V   Russia street
An adaptive phase 2 and 3 human clinical trials involving around 1,500 participants are reportedly to be carried out in India.

"India's pharma giant Dr Reddy's Laboratories and the Russian Direct Investment Fund (RDIF) have received approval from the Drugs Controller General of India (DCGI) to conduct the phase 2 and 3 clinical human trials of Sputnik V vaccine and randomized controlled study, which will include safety and immunogenicity study," said a joint statement.

Russia is reported to be conducting phase 3 trials of Sputnik V in several other countries including Belarus, Venezuela, and the United Arab Emirates (UAE).

Dr. Reddy's Laboratories is an Indian multinational pharmaceutical company located in Hyderabad, the capital city of southern state of Telangana.

Meanwhile, Indian media reports also quoted Serum Institute's (SII) Executive Director Dr. Suresh Jadhav as saying that India will have 200-300 million coronavirus vaccine doses ready by the end of December, and that the final tested vaccine will be available by March 2021.

"So, once the license is given by the DCGI, this product can be launched," said Dr. Jadhav.

He said the Serum Institute is working on five different products to combat the coronavirus pandemic.

In a related development, Indian Prime Minister Narendra Modi on Saturday reviewed the coronavirus pandemic situation in the country and the preparedness of vaccine delivery, distribution, and administration.

As many as three coronavirus vaccines are in advanced stages of development in India, out of which two are in Phase II and one is in Phase III, said an official statement issued by the federal government.

Indian scientists and research teams are also collaborating and strengthening the research capacities in neighboring countries. Modi said India should not limit its efforts to immediate neighbourhood, but also reach out to the entire world in providing vaccines, medicines and other platforms for vaccine delivery system. ■