Christian Fernsby ▼ | March 27, 2019
It was recently reported that the number of Ebola cases in Congo has surpassed 1,000, making it the second-worst outbreak in history after the 2014 outbreak in West Africa in which 29,000 people were infected and more than 11,000 died. 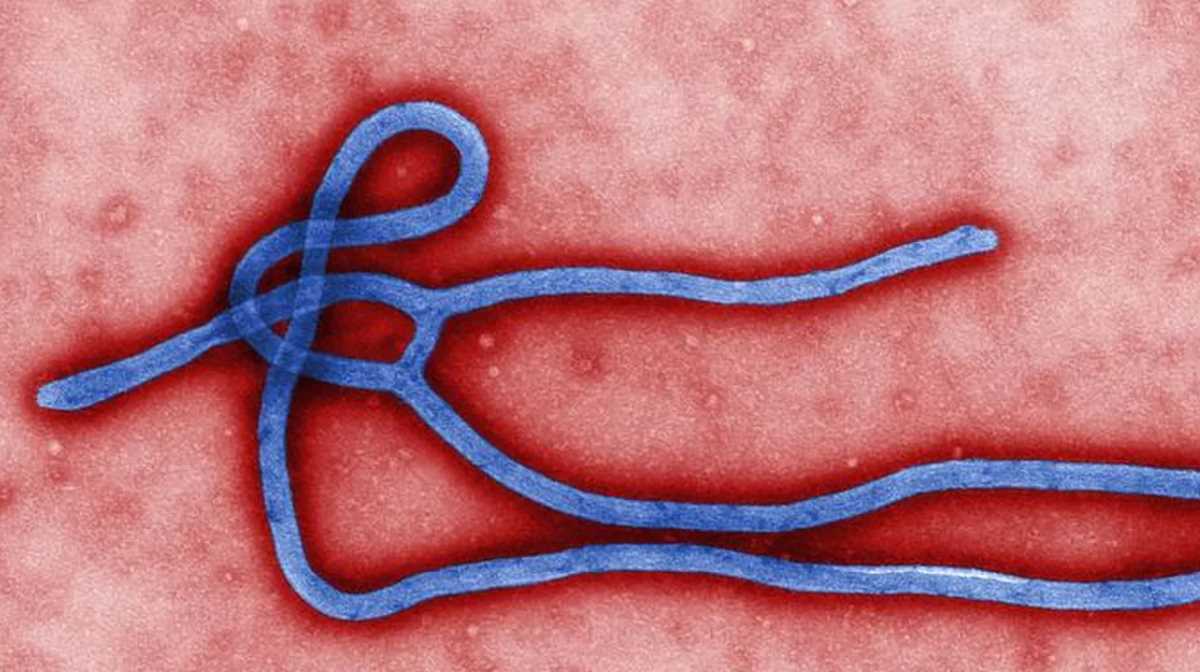 Medicine   Key to developing treatments for the disease is understanding the mechanisms
This latest milestone is a stark reminder of the urgent need to develop effective prevention and treatment agents for this frequently deadly disease.

Those infected with the Ebola virus experience severe illness, including hemorrhagic fever, which can lead to internal bleeding.

According to the U.S. Centers for Disease Control and Prevention (CDC), currently, there is no specific medical treatment for Ebola.

Key to developing treatments for the disease is understanding the mechanisms of the infection process.

Scientists know that to enter a human cell, Ebola takes advantage of a natural process called macropinocytosis, through which the cell "cleans up" its surroundings by internalizing the dead cell debris that surrounds it.

Proteins on a cell's surface serve as receptors, allowing immune cells to recognize the dead cell debris and internalize it.

The virus interacts with these proteins, called T-cell immunoglobulin and mucin domain (TIM) proteins and uses them to hijack its way into the cell.

Once inside, the Ebola virus membrane fuses to the endosome that has formed around it and releases its genetic content into the cell.

"Viral RNA further hijacks the cell mechanism to make proteins and replicate themselves inside.

"Then they bud off the membrane to form a new virus while the healthy host cell dies," says Frank Zhang, associate professor of bioengineering and of mechanical engineering at Lehigh University.

"While Ebola-host cell attachment has been shown to depend on the molecular biomechanics of interaction between receptors on the cell surface and the outer coat of the virus, the quantitative understanding essential for guiding the development of therapies has yet to be developed," adds Anand Jagota, founding chair of the Lehigh's Department of Bioengineering and Professor of Chemical and Biomolecular Engineering.

Zhang and Jagota have teamed up to try to better understand the biomechanics of Ebola virus-host cell adhesion.

The project pairs Jagota's expertise in computational molecular adhesion mechanics with Zhang's focus in mechanosensing, or how cells sense and respond to mechanical stimuli.

The duo, working with colleagues Sven Moller-Tank and Wendy Maury from the University of Iowa, have developed a simple model that characterizes the biomechanics of Ebola virus-host cell adhesion?findings that could provide new and helpful information on the road to developing an effective Ebola treatment.

They have published their findings in Scientific Reports in an article titled: "Biomechanical characterization of TIM protein-mediated Ebola virus- host cell adhesion".

"We utilized single-molecule force spectroscopy to quantify the specific interaction forces between the TIM proteins of a host cell and Ebola-virus-like particles," says Zhang.

Through a simple mechanical model, they further demonstrate how molecular binding parameters determine whether they are sufficient for viral adhesion.

The purpose of the model is to show how single molecule measurements can be combined with other physical properties of the system, such as density of ligand-receptor pairs and membrane stiffness, to predict whether and to what extent a viral particle will adhere to the cell membrane.

The team models attachment as being driven by adhesion between TIM proteins and phosphatidylserine on the surface of the virus (believed to mediate the virus-host cell attachment) and resisted by membrane bending.

"The model's simplicity has allowed us to highlight the importance of two dimensionless groups of parameters and their potential ability to block adhesion," said Jagota.

For example, in the study, Zhang would bring a virus-like particle to a cell with its TIM receptor expressed, observe their interaction, and pull them apart to determine the mechanical strength of the interaction, or how much force is required to pull them apart.

"The hope is that this quantitative knowledge about the biomechanics of adhesion can be used to predict conditions for Ebola's attachment," says Jagota.

"Long-term, the goal is for this information to help bring about new pharmacological targets and aid in the development of much-needed antiviral therapeutics for the prevention and treatment of Ebola." ■