Christian Fernsby ▼ | February 23, 2020
The severe acute respiratory syndrome coronavirus 2 (SARS-CoV-2) likely did not originate at Huanan Seafood Wholesale Market in Wuhan, China, but was instead imported from elsewhere, according to scientific research published by Xishuangbanna Tropical Botanical Garden of the Chinese Academy of Sciences (CAS). 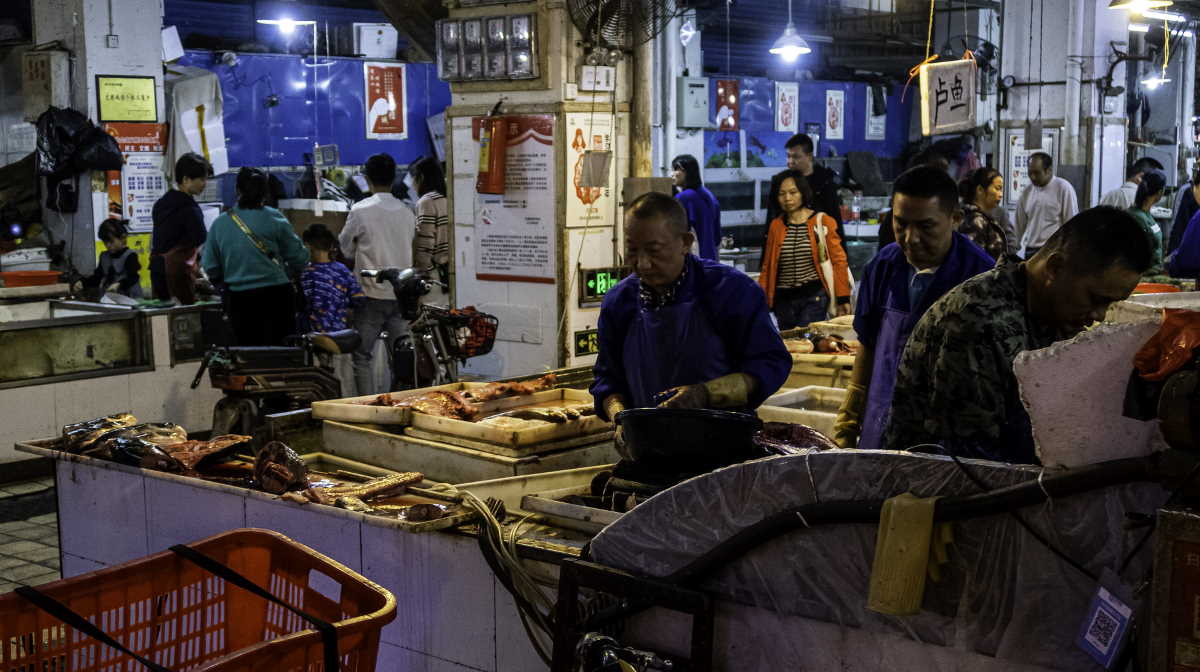 Health in China   Wuhan seafood market
Researchers sequenced the genomic data of a total 93 SARS-CoV-2 samples from 12 countries across four continents to track down the source of infection, as well as understand how it spreads.

According to the research, the virus did spread rapidly in the crowded market before spreading elsewhere.

The research provides further evidence that Huanan Seafood Wholesale Market was not the birthplace of the virus, which coincides with a study published in The Lancet earlier on Jan. 24, 2020.

"The study concerning whether Huanan market is the only birthplace of SARS-CoV-2 is of great significance for finding its source and determining the intermediate host, so as to control the epidemic and prevent it from spreading again," said the research team.