Christian Fernsby ▼ | April 30, 2019
The Philippines recorded a total of 31,056 measles cases since January this year, the Philippine Department of Health (DOH) said on Tuesday, adding that the outbreak was almost over as the number of cases was on a downward trend. 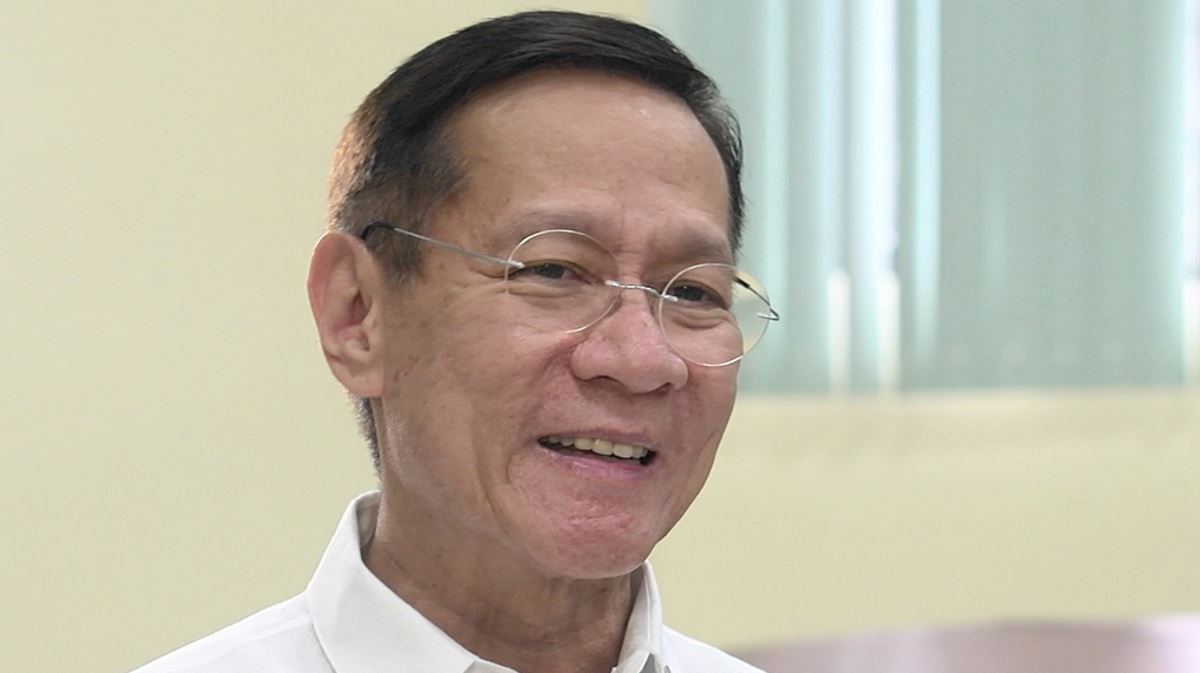 Despite the improving trend, Duque said the government has not lifted the outbreak declaration.

Duque said the number of cases this year was five times the figure of the same period recorded in 2018 when only 6,641 cases of measles and 59 measles-related deaths were reported.

"It is safer to assume that the number of cases has gone down, and that in many areas... many localities have zero new cases," Duque said.

Duque stressed the need to encourage parents to immunize their children and to be vigilant.

He added that reaching the target of 95-percent immunization coverage for each of the three age groups -- children under five years old, grade-school children, and 12 years old and above -- would be a crucial factor in lifting the outbreak declaration.

On Feb. 6, the DOH declared a "measles outbreak" in Metro Manila. On Feb.7, the DOH announced that the measles outbreak had spread to more areas in the Philippine main Luzon island, Western Visayas and Central Visayas in the central Philippines.

Measles is a highly contagious viral disease that is transmitted via droplets from the nose, mouth or throat of infected persons. Initial symptoms usually appear 10 to 12 days after infection. Common complications include pneumonia and diarrhea. ■