Christian Fernsby ▼ | May 15, 2019
People who have inadequate vitamin A in their diets are more susceptible to skin infection, yet how that vitamin affects skin immunity has been unclear. 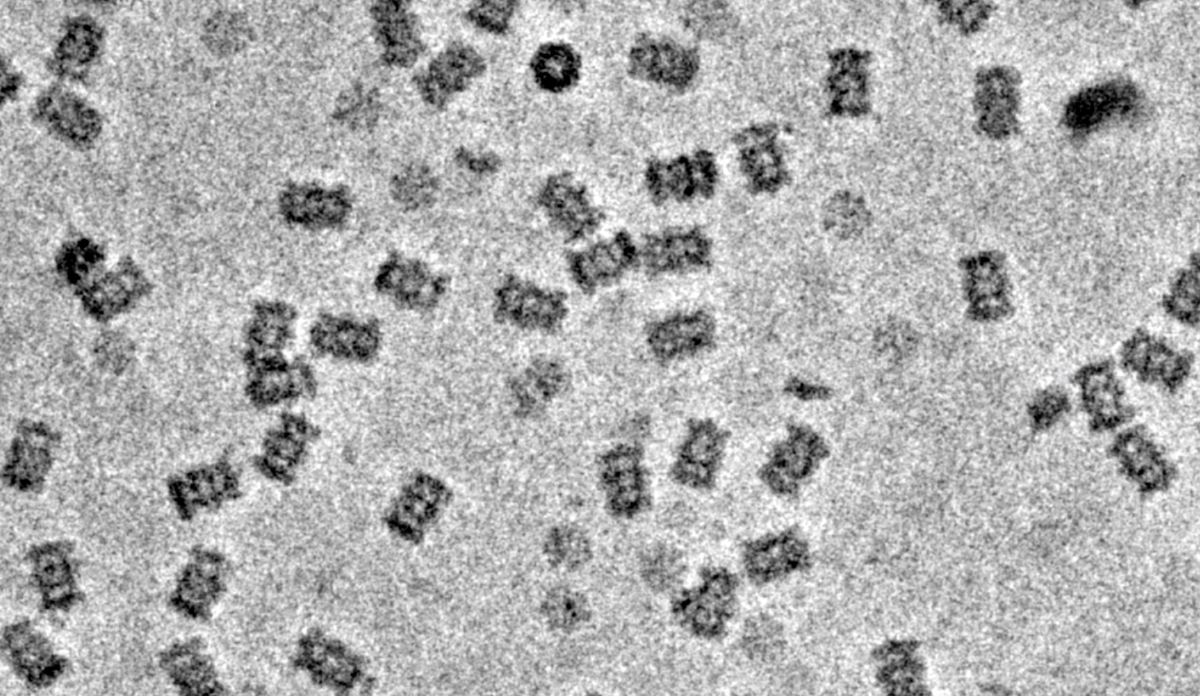 Medicine   RELMα acts as an antibiotic to rapidly kill bacteria
In a study, UT Southwestern researchers shed some light on that mystery by identifying a previously unknown bacteria-killing protein on the epidermis that requires the vitamin to work.

The researchers found that one protein in the resistin-like molecule (RELM) family RELMα acts as an antibiotic to rapidly kill bacteria.

Both RELMα, which is made by mice, and the corresponding human RELM family protein, called resistin, are stimulated by dietary vitamin A.

"RELMα is the first example of an antimicrobial protein that requires dietary vitamin A for its bacterial killing activity.

This finding gives us an important clue about how the skin defends itself against infection, and how skin defense is regulated by the diet," said Dr.

Lora Hooper, Chair of Immunology and corresponding author on the study published in Cell Host & Microbe.

Dermatologists use synthetic vitamin A, called retinoid, to treat acne, psoriasis, and other skin conditions, although how those drugs work has long been a mystery.

"The skin is the largest organ of the human body and is tasked with defending us against infection," said Dr. Tamia Harris-Tryon, Assistant Professor of Dermatology and Immunology.

"If the skin immune system breaks down, infection results. Skin infections, from bacteria such as Streptococcus, are among the most common reasons people come to the emergency room," added Dr.

Harris-Tryon, a physician-scientist who completed postdoctoral training in the Hooper lab. Dr.

Hooper is well known for her research on the commensal or "good" bacteria that inhabit the gut where they aid in digestion and infection control.

The team's experiments in human tissue and mice illuminate a previously unappreciated link between diet and innate immunity of the skin, suggesting why vitamin A derivatives are effective treatments for skin disease, said Dr.

Hooper, a Howard Hughes Medical Institute Investigator who is also a UTSW Professor of Immunology and Microbiology with an additional appointment in the Center for the Genetics of Host Defense.

Dr. Hooper holds the Jonathan W. Uhr, M.D. Distinguished Chair in Immunology and is a Nancy Cain and Jeffrey A. Marcus Scholar in Medical Research, in Honor of Dr. Bill S. Vowell.

In addition to identifying RELMα's unique feature - its requirement for dietary vitamin A to kill bacteria - the team showed that mice fed a diet deficient in vitamin A made no RELMα.

The researchers also found that mice missing RELMα were more susceptible to infection and had different bacterial species on their skin compared with typical mice. ■

Healthy habits could avoid 27% of cancer cases in Brazil