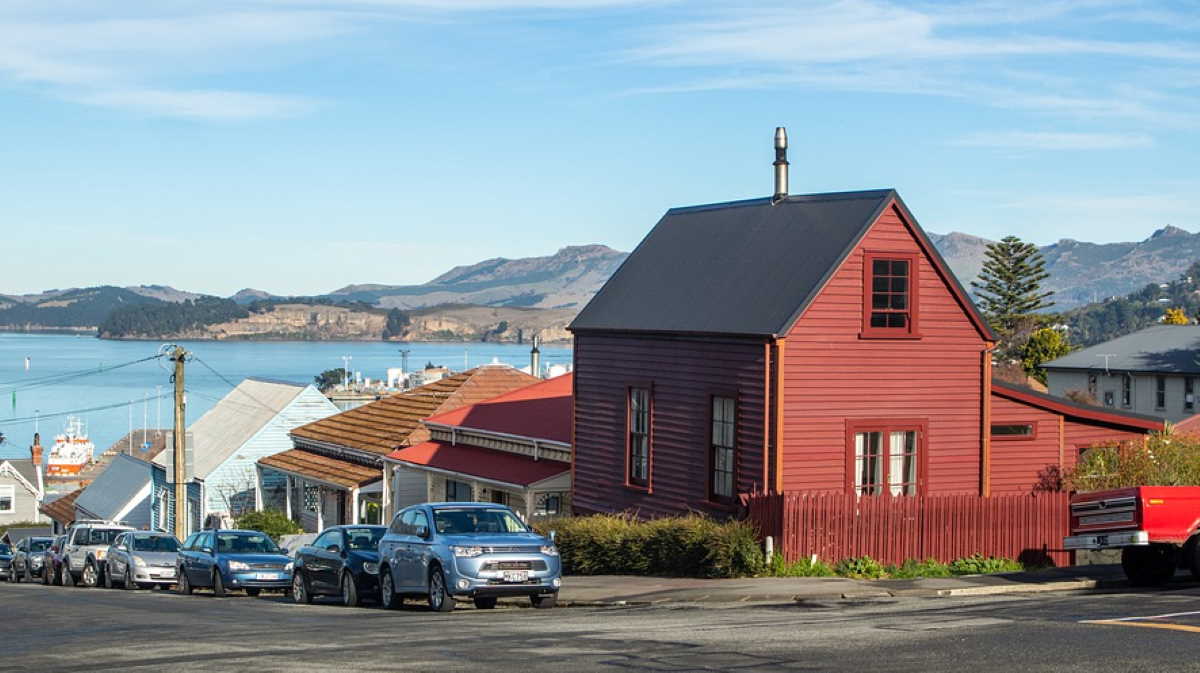 Reports   New Zealand street
Both new cases were epidemiologically linked to the existing cluster in west Auckland, said the ministry.

With Saturday's two new cases and eight additional recovered cases, the total number of active cases in New Zealand was 108. Of those, 38 were imported cases, and 70 were community cases, according to the ministry statement.

There are currently three people in hospital with COVID-19, including two in intensive care units, said the ministry. The total number of confirmed cases reached 1,444, which was the number New Zealand reported to the World Health Organization.

Laboratories across New Zealand have conducted 8,838 tests, bringing the total number of tests completed to date to 857,258, according to the ministry.

New Zealand will remain at coronavirus Alert Level 2 until Sept. 16, with extra restrictions in place for its largest city Auckland. A decision will be made by the New Zealand government on Monday on the new Alert Level in the country. ■