Christian Fernsby ▼ | November 8, 2019
The New Jersey Department of Health (NJDOH) has identified an increase in the number of hepatitis A (HAV) cases among persons reporting homelessness, drug use, Men who have Sex with Men (MSM) and recent incarceration. 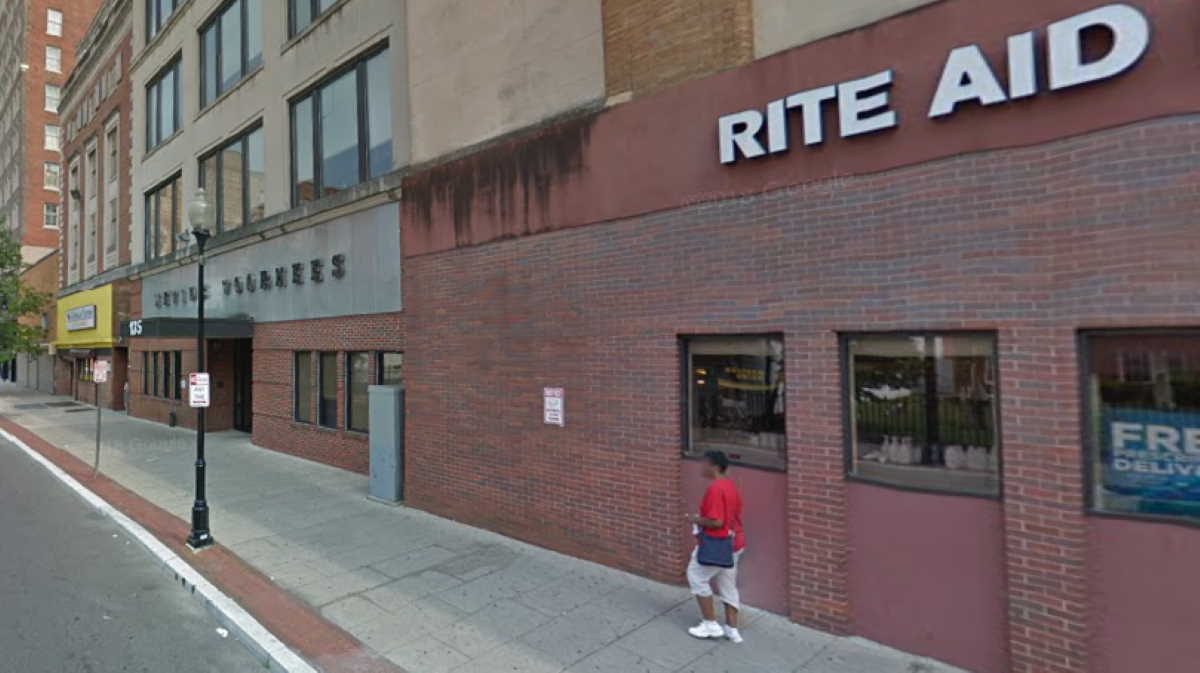 America   New Jersey Department of Health
This increase is not unique to New Jersey as several other states are also reporting similar increases.

In an effort to collect standardized information from all states, the Centers for Disease Control and Prevention (CDC) has created an outbreak case definition1 which New Jersey is using to identify and count cases.

The tables below describe total case counts and outbreak-associated cases.

Of the 541 HAV cases reported, 512 cases meet the outbreakassociated case definition. ■