More mass testing in China after 137 virus cases in Xinjiang 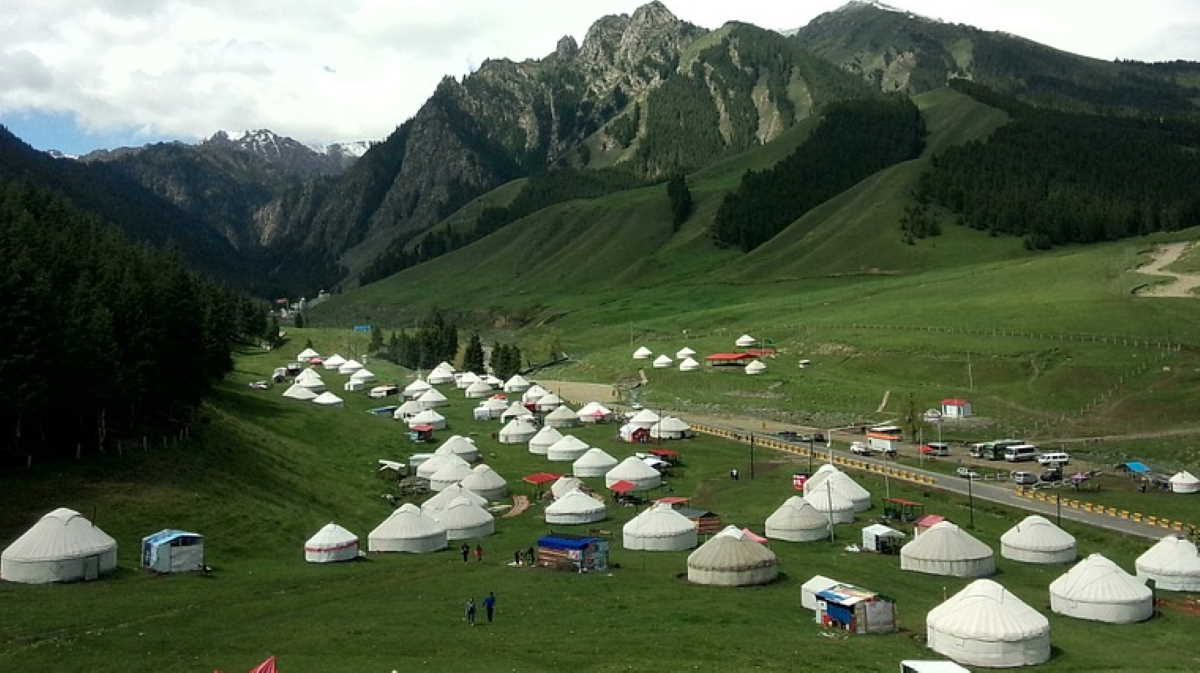 Around Kashgar   Xinjiang
Mass testing began Saturday evening to cover 4.75 million residents in and around Kashgar, Xinjiang province, after a 17 year old garment factory worker tested positive for the virus.

Beijing has lauded its rapid testing capabilities, with the Communist Party eager to project an image of victory over the virus as much of the world struggles with lockdowns and mass outbreaks.

A special team from Beijing's National Health Commission was sent to investigate the source of the outbreak and assist with preventive measures, state broadcaster CCTV reported. ■

Dunkin' Brands: We are in talks about being acquired by Inspire Brands