More cholera cases in Yemen so far than in whole 2018

Christian Fernsby ▼ | July 9, 2019
An estimated 439,812 suspected cholera cases have been recorded in the war-torn Yemen over the past six months, including 203,000 children, according to data published by a non-governmental organization (NGO). 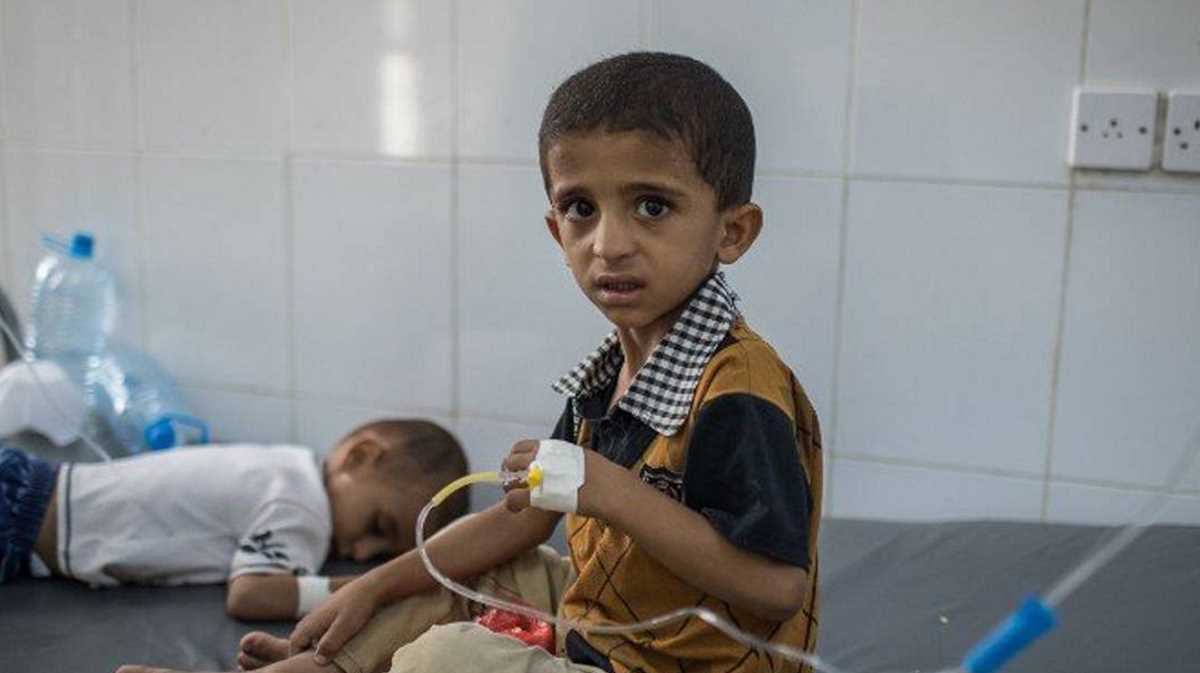 World   Yemen cholera
"The first six months of 2019 have already seen more suspected cases than the whole of 2018, including 203,000 children under 15. At least 193 children died of cholera related illnesses in 2019," Save the Children said in the statement.

"The rainy season is likely to lead to an escalation in the outbreak," the organization warned.

"Disease outbreaks are now rife due to the collapse of the health system and weak sanitation systems and a population made increasingly vulnerable by forced displacement and malnutrition," Tamer Kirolos, Save the Children's country director in Yemen said.

The conflict in Yemen has disabled much of the infrastructure for clean water and sanitation, leaving some 9.2 million children without proper access to safe water. Fuel availability is fluctuating, limiting the pumping of sewage and garbage collection, leaving many parts of Yemen a breeding ground for infectious and water borne diseases such as cholera.

The epidemic in Yemen has set the world's highest record with the infection of 1 million people and over 2,000 have been confirmed dead since 2017, according to World Health Organization. ■

One of the earliest known infections
Groundbreaking discoveries: Drinkable protection in sight for cholera epidemics
Yemen's new cholera cases near half a million

Piper Jaffray and Sandler O'Neill to merge in $485 million deal